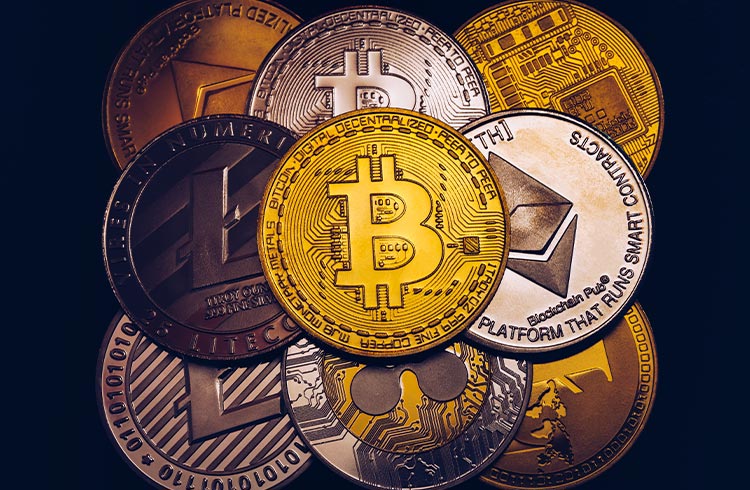 Since China banned cryptocurrency trading, the country's authorities have started to tighten up. As a result, 259 cases involving money laundering with cryptocurrencies were fought, with the seizure of 11 billion yuan.

The amount corresponds to approximately R$ 9.4 billion in current values. According to the news, China is applying innovative strategies to fight cryptocurrency money laundering.

According to state television network CCTV, the country's Ministry of Public Security has resolved 259 cases involving money laundering of cryptocurrencies. The country classified the numbers as the result of an “important advance”.

China has been wary of new technology but has made its anti-crypto stance very clear. In May 2021, Chinese politicians banned the country's financial establishments from engaging in any cryptocurrency transactions.

Next, the target was Bitcoin (BTC) mining, which culminated in a total ban in June. At the time, the Chinese government justified the environmental impact of mining with justification. However, the measures appear to be aimed at eliminating potential competition for the digital yuan.

As part of its efforts to assist in achieving peak carbon and carbon neutrality targets, China's National Development and Reform Commission recently concluded that crypto mining is "obsolete" in the country.

The word obsolete in this sense does not mean backward, but rather the ban on miners from seeking investment. With this, the Chinese government seeks to cut funding to miners that still operate in the country.

This ban applies not only to domestic but also foreign companies operating in China. However, the document published by the State Agency did not reveal when mining activities will be phased out completely.

China may have banned cryptocurrencies, but that doesn't mean turning its back on the technology. The digital yuan itself is the biggest example of this, but the country is also looking to expand blockchain, non-fungible tokens (NFTs) and Metaverse capabilities.

As CriptoFácil reported, the Chinese Blockchain Services Network (BSN) will launch an infrastructure that will allow you to create, sell and buy NFTs. However, the tokens will not be linked to any cryptocurrency or decentralized blockchain.

Also Read: India Is About To Have Its First Bitcoin ETF Despite Regulatory Problems