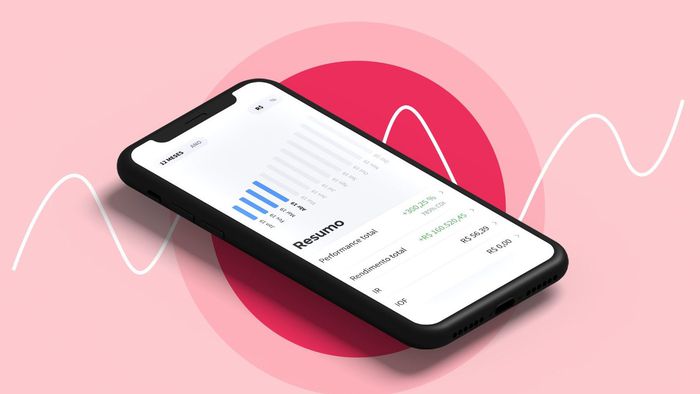 Box TI's project professionals are now part of the Warren Investment Platform team. The acquisition agreement between the companies focuses on technology: known abroad as “acqui-hiring”, the model includes the incorporation of all employees. The value of the transaction was not disclosed by the companies.

With that, Warren now has a group with more than 30 developers. According to André Gusmão, founding partner and Chief Technology Officer (CTO) at Warren, the expectation is to have around 200 to 250 employees in Santa Catarina — where Box TI operates. “From the beginning, we've used technology to deliver a hassle-free investment experience.”

For Gusmão, the state will be the next technology hub in the region. “Brazil has many relevant poles, but without visibility. We can see new centers forming and we want to be there. Joinville and Blumenau, for example, are probably some of them”, he points out.

Founded in 2015 on Warren Street in New York, USA, Warren took the name of the street on which it was located as its own identification. “We joke that it is a tribute to Warren Buffett , but the truth is that the company was started on Warren Street”, says Gusmão.

According to him, one of the company's goals is to be close to users. “So I had to have someone's name to demonstrate that it was a human tool that would help clients develop their life goals. As Warren is a very common name in the US, we adopted it.”

The company has been in Brazil since 2017 and recently opened a unit in Blumenau (SC). “We realized that it was more appropriate to come to Brazil, because here we would be the first entrant in this segment, at a time when the financial market was starting to renew itself.”

In 2020, Warren had BRL 500 million under its management. In the following year, 2021, the company managed more than BRL 5 billion.

Gusmão points out that the partnership with Box TI will accelerate the delivery of new products and features. “We are bringing into the house professionals who understand how important technology is”, he highlights. “The commitment, the culture aligned with ours and the speed of delivery were the great differentials that led us to choose Box TI.”

The executive believes that “acqui-hiring” is increasingly a trend. “It has been difficult to assemble technology teams, as there is a shortage of good professionals in the market. In previous projects with Box TI, we realized the affinities that brought us together. Absorbing the team was natural.”

Although “acqui-hiring” is still little practiced in Brazil, the concept is compatible with the high demand for technology professionals in the country. One of Nubank's acquisitions in 2020, Plataformatec, was made from "acqui-hiring".

Warren already has plans for other expansion projects. “Our next project should be in the Northeast, but I still can't say where”, comments Gusmão. “We already have two technology-focused acquisitions scheduled for the second half of the year.”

To help train professionals, Warren is preparing a social education project aimed at training developers. The action will consist of bringing together low-income young people, students from public high schools, to present the profession.