The Boys present their version of Scarlet Witch in promotional video 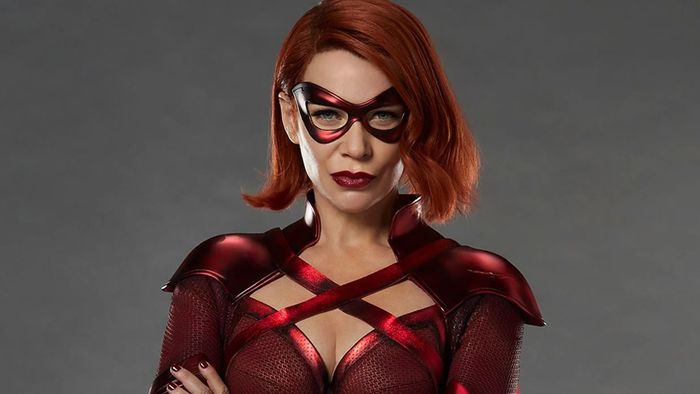 The third season of The Boys is just around the corner and Amazon has already started to introduce some of the heroes that will appear in the new year of the series. This time, the studio brought a little more of the Scarlet Countess (Laurie Holden) in some promotional actions that help us understand who she is within this universe.

The character is described as a former member of Payback, the group that will be introduced in this new season and that will be a satire of the Avengers. So, taking into account this inspiration, it is clear that the heroine will be a kind of Scarlet Witch much more uncontrolled and less friendly.

The presentation was made in a fictional newscast created to promote the series. And what the presenter explains is that the Scarlet Countess has started a charity campaign to build a sanctuary for chimpanzees and that, to finance the work, she will sell autographed photos – which were released on social networks, in addition to meetings with fans. .

And this is all something that should refer to the plot that will be presented in the new season of The Boys . As already presented in the series, other charitable initiatives were used for uncharitable purposes and it is very likely that heroin is no exception to the rule.

We'll forgive you if you mistook Crimson Countess for Jane Goodall in blood-red heels. Since VNN announced the crowd-sourcing campaign for her Chimp Country sanctuary, support continues to pour in. Donate now for a chance to hear the recording of her new single, Chimps Don't Cry! pic.twitter.com/SicuY0tujh

The third season of The Boys arrives on Prime Video on June 3 and should focus precisely on the entry of a new group of heroes. So while the protagonists are a satire of the Justice League, now we're going to see how they're going to handle the Avengers' arrival in Vought City — and it's obvious that this isn't going to end well.