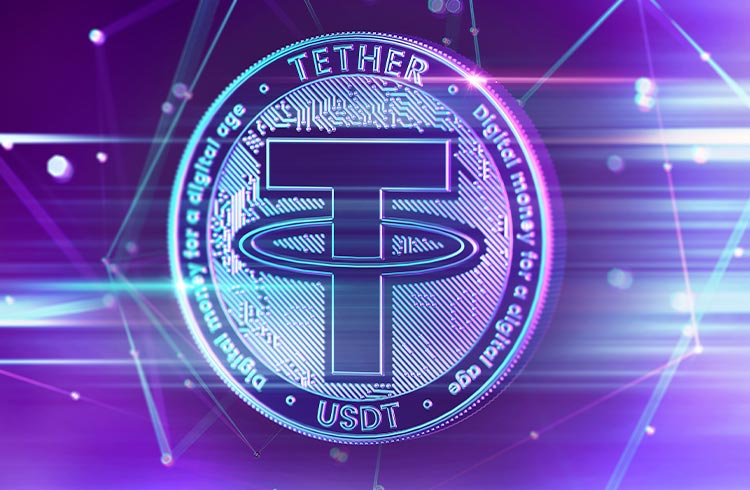 Tether , issuer of the largest stablecoin by market cap USDT, has placed three Ethereum (ETH) addresses on its restriction list. Altogether, the accounts contain $160 million in USDT. That is, approximately R$ 885 million at the current price.

As a centralized company, Tether has the authority to freeze accounts containing dubious funds related to crimes and money laundering.

With the action, it is no longer possible to move funds or make any transfers.

According to information from Coindesk this Friday (14), the company reported that it responded to requests from the authorities. However, it did not provide additional details about the blocked accounts:

“Today, Tether froze three addresses on theEthereum blockchain containing $160 million USDT at the request of the police. We are currently unable to release further details.”

The first time Tether blocked USDT from suspicious wallets was in 2017. At the time, the company prevented the movement of $30 million in stolen tokens.

Another case involved the KuCoin exchange hack in September 2020. In this case, Tether froze around $35 million USDT to prevent hackers from capitalizing on its theft.

In late December 2021, an address with more than $1 million USDT was frozen.

While this is the first block of 2022, last year the issuer of the biggest stablecoin on the market added 312 addresses to its blacklist , according to block explorer Bloxy.

Since 2017, 563 addresses on the Ethereum blockchain have already been placed on the company's restricted list.

Tether says it works in line with regulators

Previously, Tether has communicated that it works closely with regulators to oversee suspicious accounts and cooperate with law enforcement.

“Furthermore, Tether will share customer information with authorities when it receives valid legal process. In fact, we help law enforcement and victims freeze and return millions in USDT, ” the company told the South China Morning Post in January of last year.