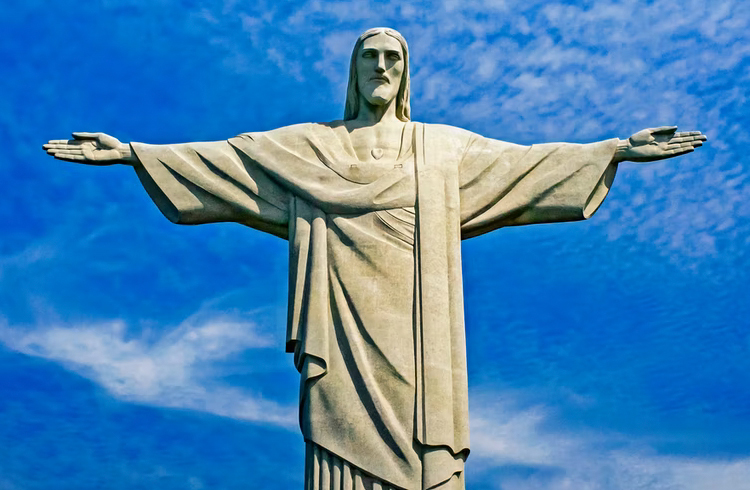 Rio de Janeiro Mayor Eduardo Paes has stated that the city will invest 1% of its treasury in Bitcoin (BTC). In addition, the cryptocurrency must be accepted in the payment of municipal taxes, such as the IPTU.

The statement was made during the mayor's lecture at Rio Innovation Week, held on Thursday (13). Paes was alongside Francis Suarez, the mayor of Miami who implemented a cryptocurrency hub in the Florida city.

“We are going to launch Cripto Rio and invest 1% of the Treasury in cryptocurrency,” said Paes. The mayor said that a decree will be published on Friday (14) establishing a working group for the theme.

The mayor also announced future investments in innovation and technology, especially Porto Maravalley, an area of Porto Maravilha with tax incentives for companies in the tech segment.

According to Paes, the goal is to attract companies from all over Brazil to establish themselves in the region, something that was successfully carried out in Miami. In this sense, the American city also reduced taxes and attracted several companies from Silicon Valley.

Following Paes’ lecture, Secretaries Pedro Paulo, from Finance, and Chicão Bulhões, from Economic Development and Innovation, detailed plans to transform the city into a cryptocurrency hub.

Firstly, the Secretary of Finance addressed the payment of taxes with cryptocurrencies . The measure, according to Paulo, will start with the IPTU, which will have a greater discount for payments with BTC.

“We are studying the possibility of paying taxes with an additional discount if you pay with bitcoins. You take the discount of the single quota of 7% (from the IPTU), it becomes 10% if you pay in bitcoin. Let's study the legal framework to do this”, said Paulo.

Following, Bulhões confirmed Paes' intention to put part of the city's Treasury in cryptocurrencies. The secretary stated that the idea is to make Porto Maravalley an attractive place for companies in the cryptocurrency market and, therefore, to decentralize their concentration.

Currently, most startups in Rio are concentrated in the South Zone of the city, due to the greater development of the region. With the measure, Rio intends to expand the reconstruction of Porto Maravilha, which is expected to receive R$ 8 billion in investments over the next 30 years.

“These companies are in the Leblon and Ipanema regions and we want to decentralize as much as possible. It already has tax incentives approved, it already has a percentage of 2%. We want to focus a lot on the Porto region for the arrival of these new actors as well”, said Bulhões.

As reported by CriptoFácil, the city of Rio de Janeiro started to implement several actions to encourage cryptocurrency companies. For example, the city reduced taxes for so-called “ green cryptocurrencies ” earlier this year. In these cases, the rate paid will be only 2%.

Editor's note : Rio's city government issued a decree this Friday stipulating Crypto Rio, digital currencies that can help expand resources for strategic projects in the city. They will be included in the working group, which will publish the results of their studies within 90 days.