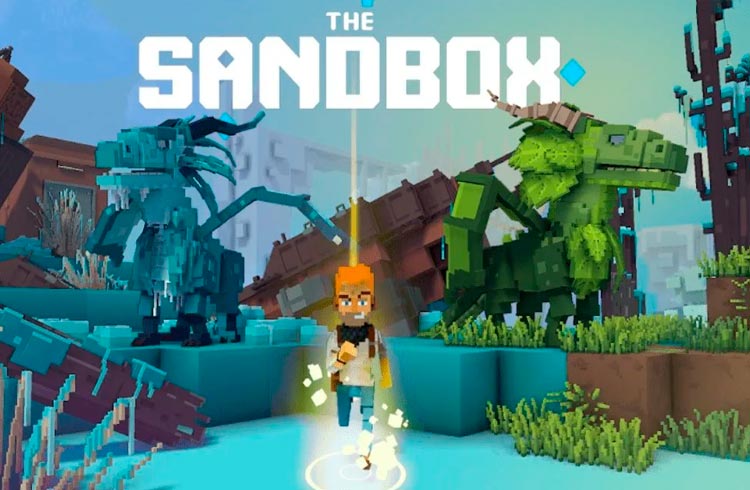 The Sandbox metaverse has announced the launch of a competition called “Game Jam” that will give away around 50,000 SAND to players.

According to the announcement, the tokens will be distributed to both gamers and game creators. That is, both who finds the rewards and the best game creators will win SAND for free.

After establishing itself as one of the biggest metaverses and grossing over $93 million, The Sandbox wants to keep attracting creators with this new competition.

The deadline to complete and submit your application is January 18 at 23:59 UTC.

To participate in the competition, all games must be uploaded to the Game Maker gallery.

In addition, participants can only use assets they own, core assets or assets they have designed themselves in Vox Editor. Individuals and studios are welcome to participate.

The Sandbox further states that anyone who spams the gallery with low quality games trying to get to the top of the rankings will be disqualified.

Game Maker is a development suite for creating 3D games on the blockchain. Everyone can join and submit fully functional multiplayer games to enjoy in the metaverse.

Also according to the project team, Game Maker is inspired by Roblox and Minecraft. In this sense, its objective is to take game development to the masses and democratize the creation process.

“Right now, only a very small percentage of people can code a game that works on the blockchain, use their NFTs within it, and have a community to test and improve it. Thanks to Game Maker you have a complete toolkit to bring your dream game to life.

Also read: DCA: learn how to use the strategy to protect yourself from the bear market