Dogs can tell the difference between languages, says study 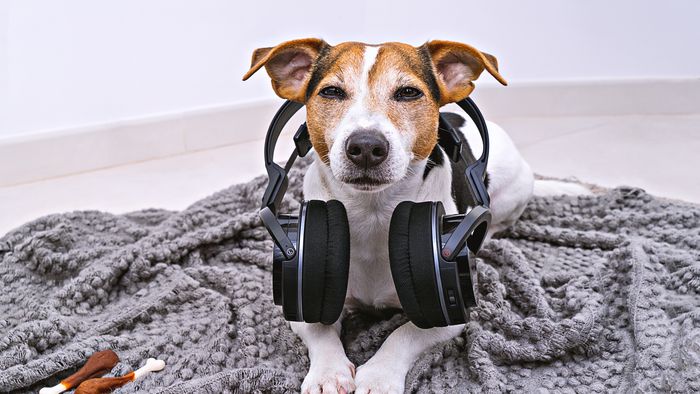 According to a new study conducted in Hungary, dogs are able to distinguish words between the language they know and an entirely new one. To arrive at the answer, a study used the classic story of the Little Prince with a group of 18 dogs.

The animals listened to the story in Hungarian and Spanish, while their brains were analyzed to check for each reaction. The research was led by Laura V. Cuaya, from Eötvös Loránd University in Budapest, where she moved from Mexico with her dog Kun-kun.

Cuaya says that the idea for the study came when she wondered if Kun-kun would be able to notice that, in Budapest, people spoke a different language – in this case, Hungarian. So, for the first time, it was discovered that a non-human brain is also capable of distinguishing different languages.

Raul Hernandez-Perez, co-author of the study, explains that, when living with humans, dogs develop auditory patterns to the language to which they are exposed. In tests, therefore, Kun-kun and the other dogs were trained to lie still while undergoing a brain scanner.

Before the test, they only heard one of the two languages of their owners, in order to be able to assess the differences that a familiar and a different language caused in the brain.

In addition to hearing snippets of the story in both Hungarian and Spanish, the scientists also scrambled versions for dog speech detection. Then, by analyzing the brain responses, they found distinct patterns of activity in the primary auditory cortex of the dog's brain, showing that they can distinguish between speech and non-speech.

Also according to the results of the research, in the secondary auditory cortex, responsible for analyzing complex sounds, the brains produced different patterns of activity when listening to familiar and unfamiliar languages. What's more, they also found that the older the dogs, the better the brain can make the distinction.