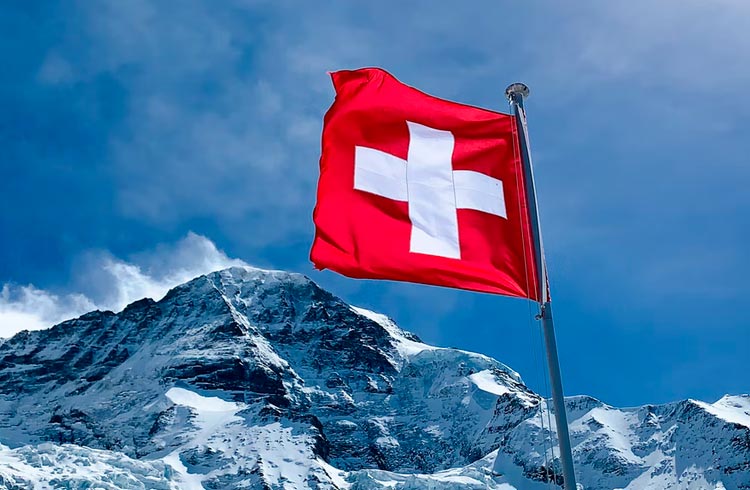 The Swiss National Bank (SNB), along with five other banking giants including Citigroup and Goldman, have tested the use of a central bank digital currency ( CBDC ) in the country's financial network.

According to a report by Bloomberg, the test lasted three days and was carried out in December.

According to Bloomberg, the test covered a wide range of Swiss franc transactions, such as interbank, monetary policy and cross-border.

The test was carried out as part of an experiment known as “Project Helvetica”. The initiative aims to identify the practical complexities, legal issues and policy implications of wholesale central bank digital currency issuance.

Furthermore, the experiment aims to determine whether these exchanges are technically feasible so that central banks can be prepared from an operational point of view.

“This allowed the SNB to deepen its understanding of how the security of central bank money could be extended to tokenized asset markets,” said Andrea Maechler, member of the Board of Directors of the SNB.

There are, however, no immediate plans for a new phase of the Helvetica Project. Now, participants plan to evaluate the results of the first two to determine next steps.

While the exchange of digital currency between the SNB and banks is technically feasible, there are still issues to be debated. Cybersecurity and the ability to process large numbers of transactions are among them.

Finally, the group said that the Helvetica Project experiment remains “of an exploratory nature”. Thus, it should not be interpreted as an indication that the SNB plans to issue a wholesale digital currency.

Switzerland is not the only country in Europe to experiment with a national digital currency.

After all, in October of last year, France's central bank completed a similar test. In this case, the project was led by the Belgian financial services company Euroclear.

In the tests, they traded government bonds and settled transactions with the financial product issued by the central bank.

Also Read: India Is About To Have Its First Bitcoin ETF Despite Regulatory Problems