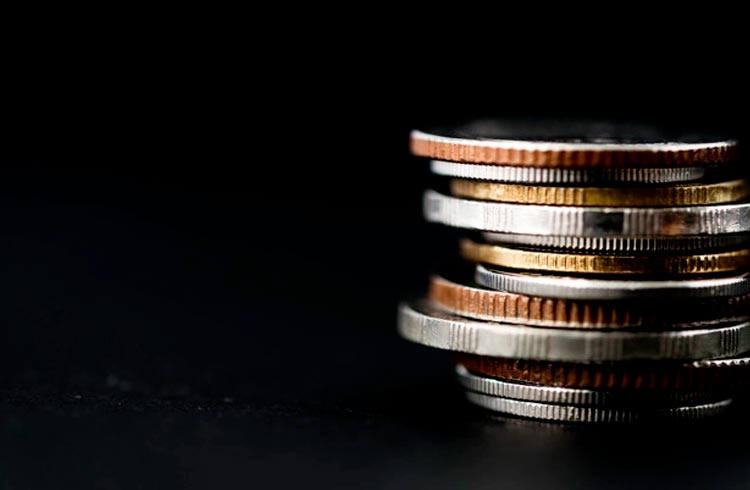 The Central Bank of Bolivia (BCB) has ratified that the use, commercialization and trading of cryptocurrencies are prohibited in the country. According to a statement from the monetary authority, digital assets put their holders at risk:

“As crypto-assets are not legal tender in the country, the BCB prohibits their use, commercialization and trading, as they imply potential risks of generating economic losses for their operators and/or holders,” the agency said in a note.

The BCB statement also recalled that the entity issued in December 2020, shortly after the installation of the socialist government of Luis Arce, a resolution that expressly prohibits the use of cryptocurrencies in the national market.

Also according to the BCB, digital currencies are not legally recognized by companies and other entities. Therefore, they can be used in illegal activities to be punished by law.

Likewise, the BCB stated that private initiatives related to the use and commercialization of these crypto-assets cannot be channeled through the Bolivian financial system. This is because they do not have authorization from the BCB or the Financial System Supervisory Authority (ASFI).

“The Board Resolution No. 144/2020, in addition to prohibiting the use of crypto-assets, protects the public from risks, deceptions and scams to which the population may be exposed. The BCB, committed to the stability and economic and social development of the country”, he added.

ASFI then spoke to the BCB. The entity also published a note reinforcing the ban on the use, marketing and trading of crypto assets.

In addition, he warned the Bolivian population and financial consumers not to be deceived “by the announcements of extraordinary profits with the use of applications to buy or invest in said cryptoassets”.

Cryptocurrency ban in the world

With the ban, Bolivia joins China and eight other countries trying to ban cryptocurrencies.

As reported by CriptoFácil, a report by the Global Legal Research Directorate showed that in 51 countries cryptocurrencies face some ban. In nine jurisdictions the ban is absolute and in 42 the ban is implied.

The 9 countries in question are: Algeria, Bangladesh, China, Egypt, Iraq, Morocco, Nepal, Qatar and Tunisia. Now, Bolivia, which was in the “implicit ban” group, has joined this list.