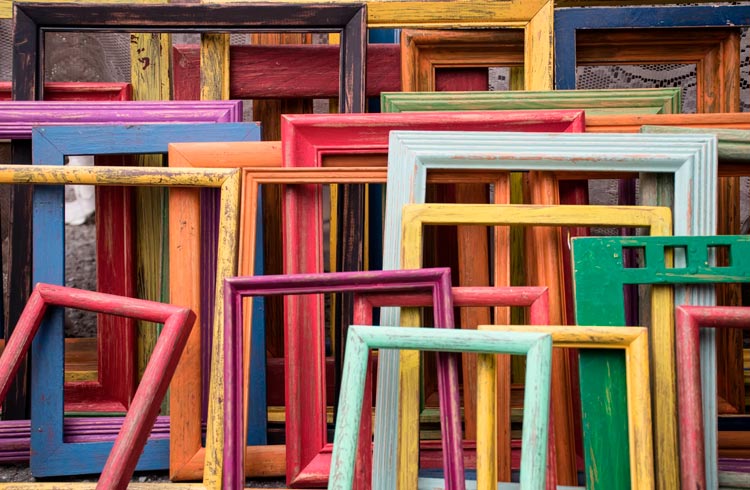 OpenSea, considered the biggest market for non-fungible tokens (NFTs) may have gained a strong competitor as the newEthereum- based NFTs market called Looksrare overtook the ETH giant.

Thus, during the last 24 hours, the new marketplace has surpassed Opensea in trading volume with more than $385 million in trades, according to data from Dappradar.com and Dune Analytics.

So while the market is new, the name is making waves on social media after the market surpassed Opensea's daily turnover.

“The tragedy of complacency. Much like Mex during its heyday, Opensea has likely succumbed to its inertia, comfortable in its established dominance,” the Twitter account nicknamed “Hsaka” tweeted.

Thus, it is interesting to note that 24-hour statistics show that Looksrare's volume of US$385.39 million in sales was carried out by 3,241 traders, which is less than Opensea's 59,500 traders in the same period and who trade around $109.78 million in sales.

Therefore, with a much smaller number of users, Looksrare moves almost 3 times more money than OpenSea, showing that the new marketplace has the potential to be home to ETH whales.

So, for example, a user created a set of “Looksrare VS Opensea” charts that analyze the daily and hourly volume between the two NFT markets. Other Dune Analytics users created visual charts to analyze Looksrare's sales.

So, as users point out, one reason Looksrare is seeing a surge in popularity is because the project is releasing LOOK tokens to anyone who has spent up to three ETH on Opensea.

NFT market data from Dappradar.com indicates that the average sale on Looksrare at the time of writing is $108,000 per unit.

Also read: Bitcast: Mining 90% of Bitcoins is the subject of crypto podcast

Also Read: Bitcoin Rises and Settles Above $43K. Dogecoin and Shiba Inu are up 10%.