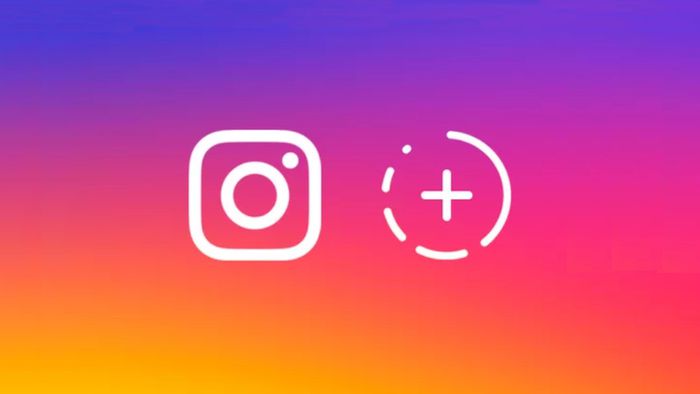 Instagram has officially started testing vertical scrolling Stories with a small group of users. The idea is to transform the format into something similar to Reels, which copied the style of TikTok , to align the platform's video mechanics. Although there was a prototype since February 2021, only now has the social network decided to take this to the market, albeit in a very restricted way.

According to social media expert Matt Navarra, some users of the network in Turkey have received an update that causes Stories to be skipped by swiping from the bottom to the top. Nothing changes when the person wants to view the Stories of the same user: you have to tap on the right side to go forward and on the left to go back.

🚨 Instagram is testing a vertical swipe stories feed in Turkey

Shortly thereafter, journalist Thássius Veloso reported having received the same update here in Brazil. This means that the new vertical scrolling design was released simultaneously in several countries, it may even be in your account now.

In the original model, to advance to another user, the user must swipe the screen from right to left. If you just press it, it will be taken to the next video by that same creator.

– Before: from right to left
– Now: from bottom to top

With this experiment, you can understand why Instagram decided to change the "swipe up" system, used to direct to external content, for the link sticker, actionable with a simple touch on the screen. If the design of Stories is made official, there would be no way to keep the drag system to open links, as it would be confused with the mechanics of moving forward or rewinding temporary videos.

Stories design to compete with TikTok

The change should have little impact in terms of viewing or engagement, but it is an attempt to unify audiovisual languages. TikTok and Kwai users are already used to the vertical scrolling format, so it can be a little confusing for them to deal with the horizontal system on Instagram .

It is worth remembering that Adam Mosseri's platform has been putting more emphasis on videos since 2021, so much so that the boss said that Instagram is no longer a photo network . Stories had their time limit increased from 15 to 60 seconds, which allows for the creation of longer content without clipping videos.

Yesterday, an experiment was leaked for a tool that allows you to relocate feed posts in the display grid. The user can place the most relevant publications at the top of the profile or align the photos to make them more harmonious in terms of colors or themes, for example.