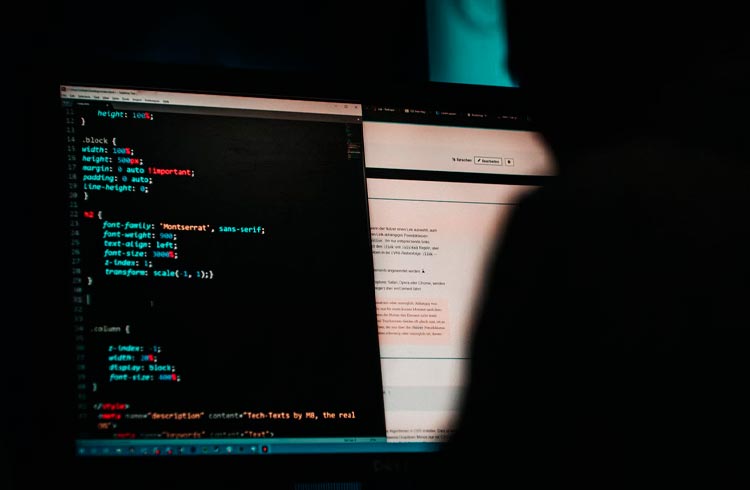 The amount of money lost on decentralized finance (DeFi) projects rose 160% in 2021. As a result, the total amount stolen reached US$1.3 billion, or R$7.2 billion at the current price.

The survey was carried out by blockchain security firm Certik. According to the State of DeFi Security Report , centralization emerged as the most common vulnerability in these protocols.

As for centralization, Certik found 286 risks of centralization among the 1,737 projects audited, including privileged ownership. For example, some projects were drained when hackers obtained private keys that gave them full control of smart contracts. This is the famous rug pull move , which caused a lot of damage last year.

The problem was precisely the system of private keys in the hands of few people. This would likely have been avoided by using multi-signature wallets or Decentralized Autonomous Organizations (DAO).

However, this is not necessarily a good thing. After all, the higher profit means that the fees are higher, leading to higher costs.

These costs mainly affect small investors, who start to migrate to other networks. Certik has seen the growth of alternatives to ETH such as Binance Smart Chain (BSC). Binance’s protocol saw its TVL soar 31,000% to reach $21 billion.

Also Read: Pulitzer Winning Photos To Be Tokenized And Turned Into NFT

Also Read: Dogecoin and Shiba Inu Jump Double Digits Amid Market Rebound and Could Rise Another 40%