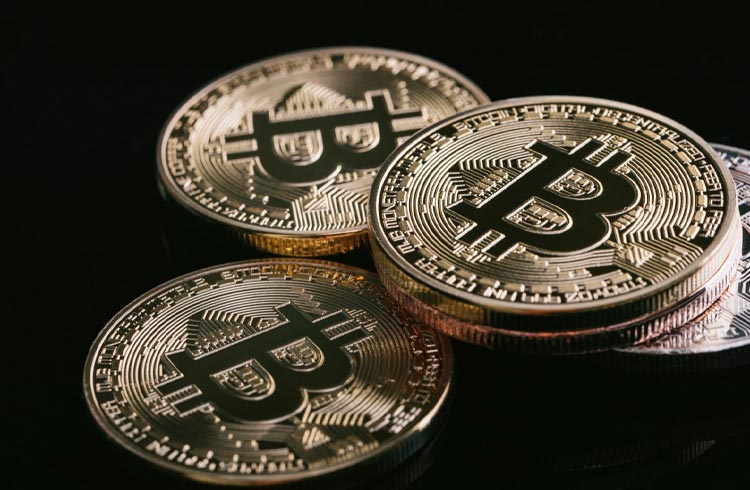 The Central American country ended 2021 having acquired 1,391 Bitcoins, as disclosed by the nation’s president, Nayib Bukele.

Although it previously used part of its BTC profits to build a popular veterinary hospital, the balance is apparently no longer positive.

According to a Bloomberg survey, despite poor transparency, Bitcoin purchases cost Salvadoran coffers around $71 million, based on an average price of $51,056 per BTC.

To arrive at that price, Bloomberg took into account the date and time of Bukele's tweets reporting on.

So, assuming the government of El Salvador has held onto the cryptocurrencies, they are now worth around $59 million due to the price drop.

At the time of writing, Bitcoin is trading at $43,770, according to CoinMarketCap. 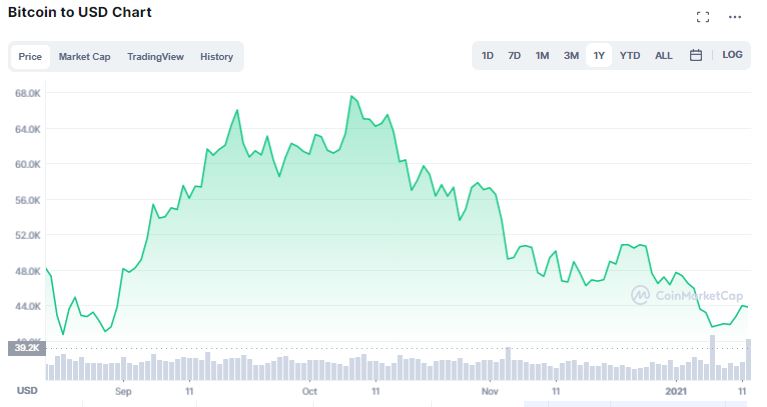 The government continued to line its pockets even as BTC reached its all-time high above $69,000 in November.

Since then, the price of the main digital currency on the market has dropped by around 40%. That is, whoever bought at the top is losing money.

Did it sell or not?

Finance Minister Alejandro Zelaya said last week that the government had exchanged some Bitcoins for dollars.

However, it did not provide further details about the alleged sale and the government's BTC wallet is not public.

According to Ricardo Castañeda, economist at the Institute of Fiscal Studies of Central America, everything is “opaque”:

“There is no official information on how much Bitcoin the government bought, the price it paid or how much is in reserve.”