Does Batman always have a plan? Lois Lane dispels this myth in new HQ 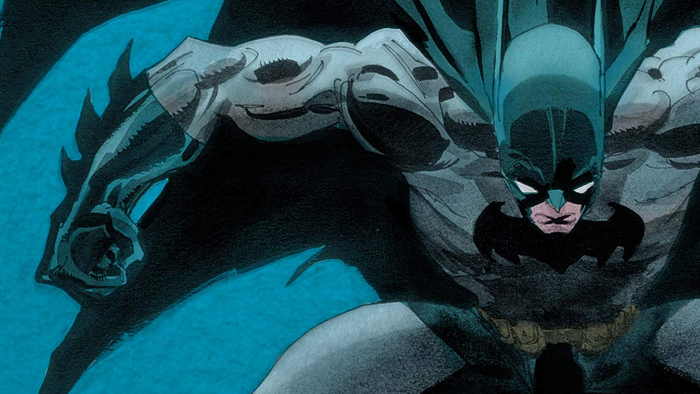 You know that saying that Batman is always prepared for every situation, something that has been seen in many stories in the last 25 years? Well, he falters at times, yes sir, and he contradicts this saying in a very blatant way in Superman: Son of Kal-El nº 6, a new DC comic book released in the USA.

In the new plot, written by Tom Taylor with art by John Timms, young Jon Kent, son of Superman, has been asking for the help of some veteran heroes, and the Dark Knight is one of them. But in a scene in the magazine, he has a conversation with Lois Lane, who in turn opened up a moment of the hero's unusual amateurism.

In a previous issue, Martha and Jonathan Kent, Jon's grandparents, were targeted in an air raid on their farm. Then the reporter says on the can, "How did this happen, Bruce? The Kent farm should be monitored, protected."

Batman justifies himself, saying that the Justice League was monitoring, but missed the attack plane because it was small and used for crops, in addition to having been analyzed and not containing weapons. Problem is, they used a woman as a weapon, who was given destructive powers by the STAR labs Ok, but why didn't he have one of the League's heroes on standby in case the vehicle was a threat, as it was?

We remind you that this is the same Batman that in the Tower of Babel arc, from 2000, had raised a sheet with all the weaknesses and ways to defeat each member of the Justice League, just in case (with a little paranoia) of one day they if they return to Humanity. Apparently, Batman's excess planning can disappear according to the convenience of the script.