App Annie reveals the most downloaded apps of 2021, and the champion doesn't surprise 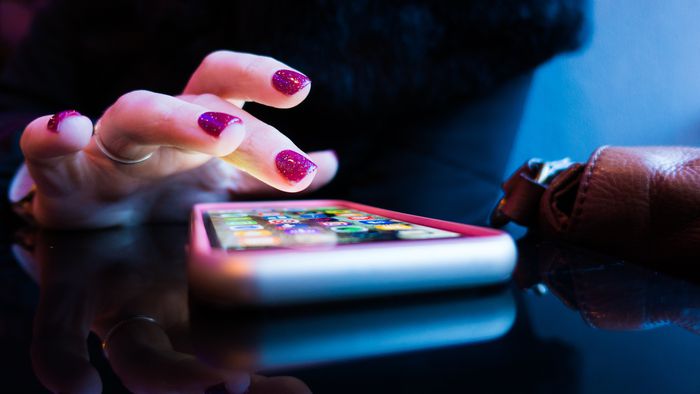 The State of Mobile 2022 report, produced by the consultancy App Annie, was released with the ranking of most downloaded apps and games in 2021. The result does not come as a surprise to anyone, as TikTok was again the program with the most downloads of last year in the world . In second place was Instagram and in third place Facebook, which shows the strength of short videos.

The research considered data extracted from the App Store (iOS), Play Store (Android) and other Chinese Android stores. In cases where there are two versions of the app — one global and one regional, as in the case of TikTok and Douyin — the company chose to unify the information.

The amount of downloads has dropped compared to the previous year, although people are installing more apps than ever before in history. In 2021, there were more than 230 billion transfers, a new record, but with a slower pace of growth than before. In January of last year, the growth in downloads was 7%, but in 2022 the rate was only 5%.

Most downloaded apps in 2021

YouTube, which does not even appear in the list of active users or downloads, is the second place when it comes to consumer spending. Much of this is due to the tipping system sent by viewers to streamers , which helps to fatten the savings of creators and the platform. A similar phenomenon can be noticed on Twitch, with its paid subscription model, bits and partnership with Amazon Prime Video.

Another highlight is Tinder: the most popular dating app in the world follows in the third position of user spending. It seems that the pandemic has made people more needy, a fact that leads to investing time and money in premium features to find a match .

Even with the drop in the number of transfers, there's no denying the power of Meta and its apps. In terms of monthly active users, the company occupies the top four positions, with Facebook as the absolute leader and WhatsApp messenger in second place.

Most downloaded games in 2021

In games, it's interesting to see how Roblox has grown to occupy the space that was once Minecraft. The world simulation game is already the third most downloaded on the planet and the champion in total consumer spending. In addition, the Roblox Corporation title is already the top 2 in total active users, only behind PUBG Mobile.

Fever in Brazil, Free Fire was the most downloaded game on the planet. The popular shooting game is lightweight, runs on most mobile phones and has a very active and passionate community, which has given it the fourth position in total active users.

The year 2021 may have been the year of the resumption of the old Candy Crush Saga. Although the game has never failed to appear on the most downloaded list, today the title is the fifth most downloaded on the planet and occupies the same position in the ranking of financial revenue. In terms of active users, Candy Crush is the third in the world, the result of a strategy of constant addition of content by King.

Will the year 2022 be even better than 2021 in the environment of digital applications for mobile phones and tablets? Everything points to yes, if current conditions remain intact.