Two NBA players will receive part of their salary in Bitcoin 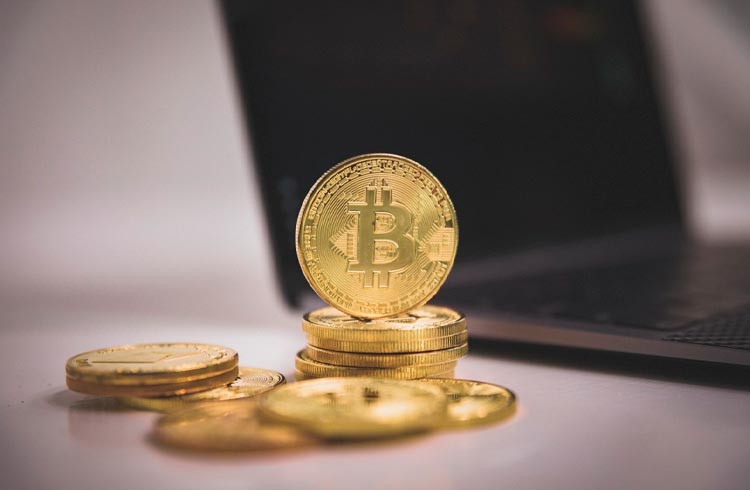 Klay Thompson and Andre Iguodala, both players of the Golden State Warriors of the National Basketball Association (NBA), of the United States, informed that they will receive part of their salaries in Bitcoin (BTC) .

“Excited to be part of my Bitcoin payment thanks to the Cash App,” they announced on Twitter.

Thompson, who hasn't played since 2019, recently reappeared contributing 17 points in the Warriors' win over the Cleveland Cavaliers, showing he has recovered optimally from his injuries.

As the players of the biggest basketball league in the world reported, they decided to receive part of their salary in Bitcoin following in the footsteps of other recognized figures in the world of professional sports.

One such star is Sean Culkin, the first in the NFL to receive his full salary in BTC. He made the option for cryptocurrency just last year.

Before Culkin, in 2020, Carolina Panthers player Russell Okung signed a deal to receive part of his salary in cryptocurrency .

However, within the NBA, Thompson and Iguodala can be considered the first players in the league to choose to receive in BTC.

Thus, Bitcoin can be considered the new star of the NBA. After all, during the past year, cryptocurrency has taken important steps in the scenarios where the best basketball in the world is played.

One of these steps was taken by the Washington Wizards team, which competes in these instances. Now, the team is funded by cryptocurrency exchange FTX US.

However, it was Coinbase, one of the largest exchanges in the United States, that officially became the first cryptocurrency-related company to join the NBA last October.

Recently, exchange Crypto.com acquired the rights to Taples Arena – home of the Los Angeles Lakers and Los Angeles Clippers – to what is now called the Crypto.com Arena.