Panic | Where to watch franchise movies 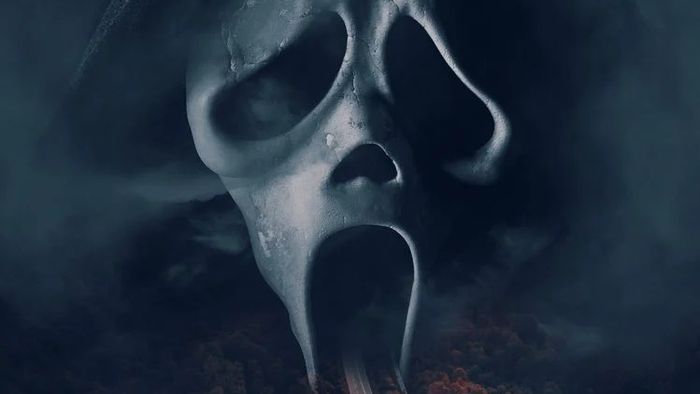 With Scream 5 out in theaters, it's time to marathon the previous films in the franchise to remember everything that happened to Sidney (Neve Campbell), Gale (Courteney Cox) and Dewey (David Arquette), and who the killers were.

Fortunately, all four films in the franchise are available to watch online legally, and A Market Analysis will tell you where you can check each one of them to prepare your marathon.

The first film in the Panic franchise, which hit theaters in 1996, is available to Globoplay and Paramount+ subscribers. The film begins the hunt for Sidney, and several people end up losing their lives during this saga, which has one of the most shocking revelations in horror films in recent times.

The following year, the franchise got its first sequel, which was just as impactful. The film showed that Sidney continues to gain enemies in Woodsboro and beyond, making it increasingly difficult to escape. Scream 2 , which begins with an impactful scene that takes place in a movie theater, can also be watched on Paramount+ and Globoplay .

Even being considered the weakest in the franchise so far, Scream 3 has its value. The feature brings a new Ghostface and, once again, is someone quite unexpected. The film is also available on Globoplay and Paramount+ .

More than a decade after the third film, Wes Craven directed another feature. Unlike Scream 3 , Scream 4 brings back all the excitement that only the saga provides, also bringing an ending that leaves viewers speechless. The film can be watched on Globoplay and Amazon Prime Video .

Scream 5 hits theaters on January 13, being the first in the franchise without the direction of Wes Craven, who passed away in 2015. Even so, the film promises to deliver much of what the saga has been over all these years, bringing a new Ghostface in a world that is much more modern and doesn't just rely on a phone line to scare.