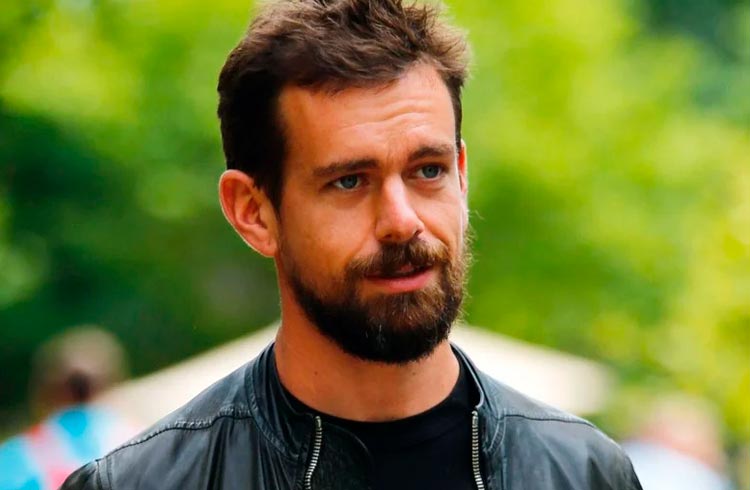 The new background was revealed via a leaked email from Zack Voell . Per the message, Dorsey was joined by Alex Morcos, co-founder of Chaincode Labs, and Martin White, an academic at the University of Sussex.

The new fund will help provide a legal defense for Bitcoin developers. As Dorsey explained, the measure is intended to protect them from litigation from multiple sources.

“Continued litigation and threats are having their intended effect. Individual defendants chose to capitulate in the absence of legal support. In this regard, we propose a coordinated and formalized response to help defend developers,” the email said.

Open source developers, especially BTC, often act independently. That is, they do not receive a salary or financial support and are therefore susceptible to legal pressure. The most emblematic case was developer Cobra , sued by Craig Wright.

The announcement was posted on a Bitcoin developer mailing list, Bitcoin-Dev, at 00:13:45 UTC. It was published on the Linux Foundation website, but as of this writing Dorsey has not confirmed its authenticity.

In the email, Dorsey states that the Legal Defense Fund will be a non-profit entity. The amount of the fund has not been disclosed, but the funds will be spent exclusively on resolving disputes. In this way, it aims to minimize the legal headaches that discourage developers from trading BTC.

“The main purpose of this fund is to defend developers from lawsuits in relation to their activities in the Bitcoin ecosystem, including finding and retaining the defense attorney, developing litigation strategy and paying legal bills,” he stated.

Initially, the fund will include part-time volunteers and lawyers to help developers. There will be a council that will be responsible for determining which lawsuits and defendants they will help defend.

The fund already has its first project: to take on the defense of a case entitled “ Tulip Trading Lawsuit ”. This case was brought by Ramona Ang against the developers, alleging alleged misconduct in accessing a fortune of BTC.