Developer sabotages own projects and crashes thousands of apps in protest 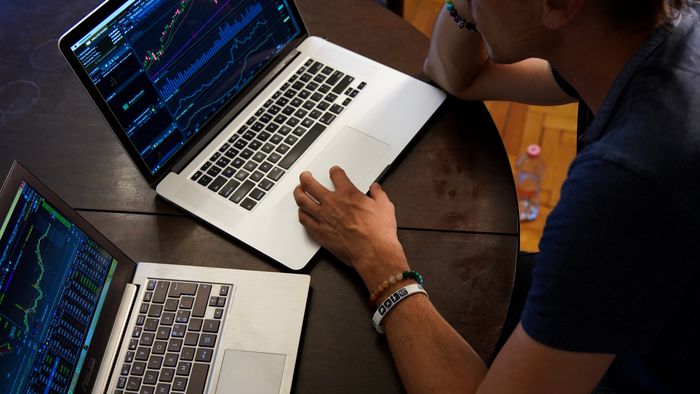 Thousands of software developers and administrators around the world saw their applications crash this weekend, crashing and displaying garbled characters. What initially appeared to be a cybercriminal attack turned out to be a protest by the original creator of two JavaScript libraries against large corporations that take advantage of open source to profit without rewarding creators.

According to data from npm, one of the largest repositories of its kind, 19,000 projects depend on the colors library, while another 2,500 use faker. In sum, both accumulate more than 20 million downloads, but they stopped working completely after the action of Marak Squires last Saturday (08), carried out on the system and also on GitHub, another system recognized by the development community.

Such platforms are important for providing complete code sets and ongoing projects, which can be used by the community in their own applications or receive direct collaboration from members. Open source options streamline the software development process, allowing application developers to focus on improving functionality and specific issues, rather than working on each element from scratch.

In the case of colors, used to generate texts with different colors on the console, the element responsible for crashing the systems printed words like “freedom” and American flag arts made with characters, in addition to introducing a bug that makes common letters transform into symbols, generating an infinite loop that crashed applications. The faker code, used for testing with APIs, was simply deleted, with Squires just replacing the ReadMe file with the question “what really happened to Aaron Swartz?”

What I learned from the faker.js/colors.js saga

Expectation: working with open source to get a good resume, help the community, etc.

Reality: Working for free supporting companies until you have a tantrum, delete everything, and get banned from GitHub

Squires' speech is aimed directly at large corporations. In an early November post on his GitHub account, he states that he would no longer work for free for large companies, suggesting that they fork his projects or reward him with a “six-figure” salary. In the crossfire, however, smaller companies were also hit as part of the developer's protest.

Another publication on the subject, located by the international press, was made in April 2021. Taking a more serious tone, the developer claims to need to pay bills and have people financially dependent on him, something that does not match the lack of funding for projects such as faker, which would have received support only from the programming community itself.

NPM has reverted to a previous version of the faker.js package and Github has suspended my access to all public and private projects. I have 100s of projects. #AaronSwartz pic.twitter.com/zFddwn631S

While GitHub has banned Squires' profile, preventing him from accessing what it claims are hundreds of public and private projects while keeping his works live, npm has reverted the colors library to an earlier version so that affected apps can be updated and updated. get back up and running. The action led to further criticism, with Squires claiming that he had his code “hijacked” by the platform and calling for decentralized systems to host open source developments.

Community members also took a stand on the matter. While some praised Squires' attitude and joined the chorus about the indiscriminate use of open source by large corporations, others harshly criticized the attitude for targeting small businesses and equally independent applications, which suddenly stopped working and did not have employees and collaborators available to them. work on a Herculean fix.

This is fucking irresponsible.

If you have problems with business using your free code for free, don't publish free code.

By sabotaging your own widely used stuff, you hurt not only big business but anyone using it.

This trains people not to update, 'coz stuff might break. https://t.co/3ulpy9Uhuu

At the same time, the discussion escalated due to the involvement of Swartz's name in the process. The programmer has become an icon of the freedom of information debate after facing a possible sentence of up to 50 years in prison and multi-million fines for publicly making an MIT (Massachusetts Institute of Technology) library available. The quote even led to the exposure of Squires' criminal record by users who refuted the comparison between the developer's attitude and the legacy of the young man, who died nine years ago .

In a statement sent to the international press, GitHub stated that its commitment is to maintain the safety and health of repositories such as npm. The company said that the developer's attitude broke terms of use related to malware, but did not talk about the protest or the permanence of the projects in the air, even with the blocking of the accounts of their creator.