Bitcoin rises again and Solana, Cardano, XRP and Terra have profits of 8%. Polkadot rises 9% in 24 hours. 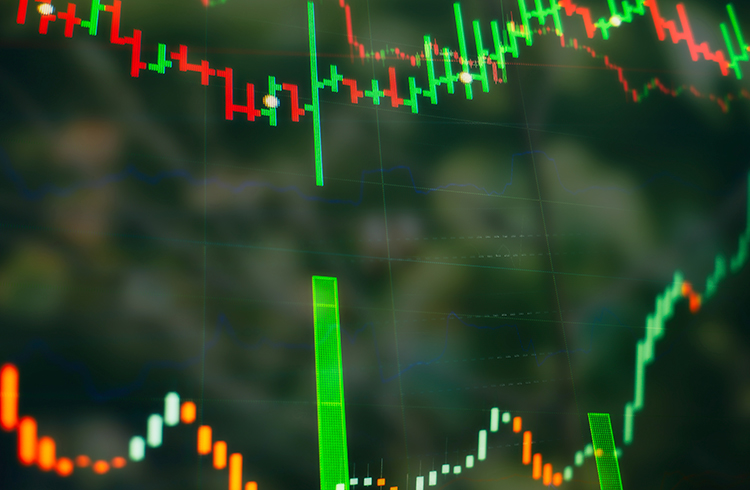 Wednesday (12) started on a high for most of the main cryptocurrencies on the market. Bitcoin, Ethereum, Solana and Cardano returned to show profits for investors.

In addition, other cryptocurrencies were also up. According to CoinGecko, Binance coin , Solana , Cardano , XRP and Terra were up between 3.5% and 8.5%. Avalanche andPolkadot were up 9%.

Polygon(MATIC) has surpassed Chainlink(LINK) to become the most popular token to be traded among the top 1000 Ethereum whales.

In fact, most major investors bought MATIC during the recent crash. The 4-hour chart indicates a breakout of the descending channel pattern, shortly after Plonky's zero-knowledge scaling technology goes live on Polygon.

The sector has experienced four consecutive weeks of outflows since mid-December, reaching a total of $465 million, or 0.8% of total assets under management.

Also read: Bitcoin is already accepted as a currency in some places in Brazil

Also read: Remember what happened in 2021 in the crypto market