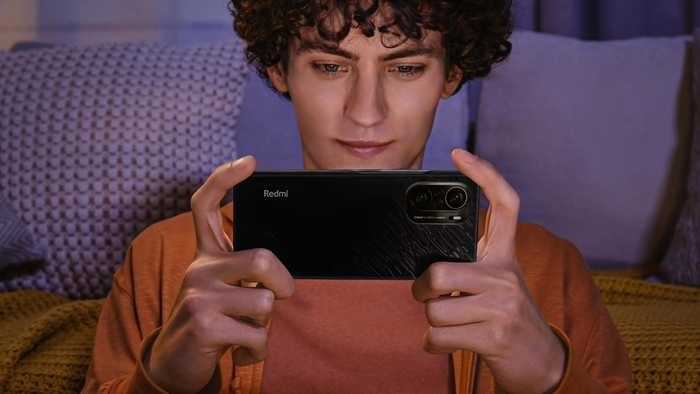 Xiaomi is expected to make the Redmi K50 Pro official very soon, and with that the rumors about the phone start to heat up. Now, images of an alleged cover for him have been leaked and served as the basis for developing a render showing his look.

The Xiaomiui website shared images of the covers, showing a new rear camera module, and giving tips on what to expect from its look. Based on this supposed cover, a rendering was developed, helping to imagine what the supposed Redmi K50 Pro will look like in the end.

Apparently, the Redmi K50 Pro can adopt a look similar to the intermediate Civi , exclusive to the Chinese market, mainly because of the rear module itself, but with the three rear cameras positioned in a triangle shape. Just below, there should still be the cell phone's LED flash.

It appears to have a microphone on the top, as well as an infrared emitter to use the cell phone as a universal remote control. Underneath it should have the USB Type-C connection and the main microphone, as well as the sound output. Unfortunately, it doesn't have a P2 port for headphones.

The rendering also shows that the front will have a center hole for the front camera, with thin edges around the bezel, but considering that the cover only shows the back, you need to take everything with the utmost caution.

On the right side should be the volume plus and minus buttons, as well as the power button. Interestingly, the cover has a perforation in the power button region, indicating that it can count on the integrated fingerprint reader, even with some rumors saying that the brand may implement it under the screen again, which has not been seen since Redmi. K20

In any case, there is still no date for the presentation of the Redmi K50 Pro. However, there is a chance that it will arrive in the first half of this year.