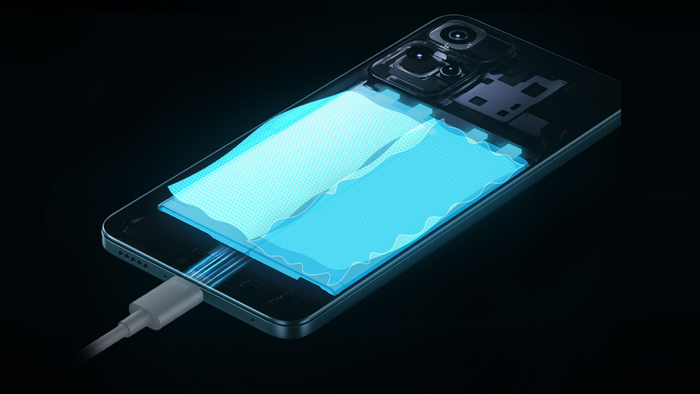 Xiaomi and Oppo may very soon introduce the world's first cell phones with support for 200W (watts) fast charging, allowing a smartphone to be fully recharged in 8 minutes.

The rumor was published by the well-known Chinese leaker Digital Chat Station , which claims that suppliers from Xiaomi and Oppo have the green light to start mass production of batteries with support for such charging power.

A forecast for the launch of cell phones with 200 W recharge was not revealed, but it is possible that one of the companies will present the novelty in the first half of 2022.

Test shared by Xiaomi has already demonstrated a prototype cell phone with a 4,000 mAh battery and 200 W charging.

In just 44 seconds the device reaches 10% battery, rising to 50% in just 3 minutes and completing a 100% recharge in just under 8 minutes.

Even though the company has confirmed that the 200W charger deteriorates batteries faster , the Xiaomi Mix 5 is expected to be presented with the technology later this year.

As well as an increasing number of foldable and under-screen camera phones, as well as the arrival of 200 MP camera devices, 200 W fast charging is one of the technologies that should become popular in 2022 , allowing for faster charging and increasingly safer for users.