The Offer | The Godfather spinoff miniseries gets premiere date 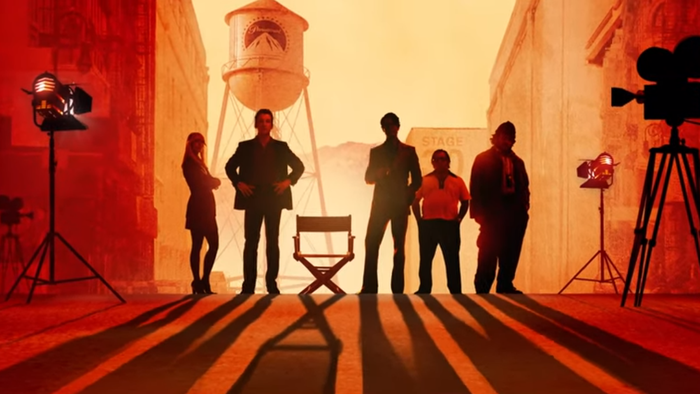 The Offer , the newest miniseries from Paramount +, has just won a teaser and premiere date on the streaming platform. The plot is based on The Godfather , classic movie franchise, and will have 10 episodes in all.

The official synopsis and trailer have not yet been released, but you can already check out a brief teaser. "You can't make a classic without 'pulling strings', the video says.

The series will show the experiences of producer Albert S. Ruddy during the development of the first film in the trilogy, released in 1972. They are in the cast of The Offer actors Miles Teller (Divergent), Juno Temple (Ted Lasso) and Matthew Goode (Watchmen ).

The Offer premieres on Paramount+ on April 28 in three episodes, with the remainder being released weekly.