Scream 5 gets final trailer with tributes to 1996 classic 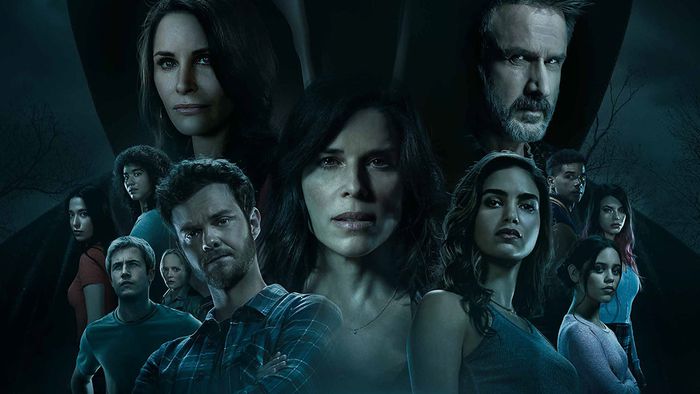 Get ready for more! The new Scream just got its final trailer from Paramount Pictures. The media brings several references that somehow pay homage to the original 1996 film. Watch it above.

The trailer starts with Dewey, who guides newbies with rules for surviving Ghostface. "They always come back," the character reveals, "but something feels different this time." The preview then cuts to Sidney standing in front of Stu's old house, and newcomer Richie almost quotes Stu in the 1996 film with his "I'll be right back." There's also another easter egg for the classic, with Ghostface attacking a girl as she grabs a beer from the basement fridge, just like the garage murder in the first movie.

Recently, Paramount released a featurette in honor of Wes Craven, director of the original franchise, also celebrating the film's 25th anniversary. Watch below.

With testimonials from producer Kevin Williamson, actors Courteney Cox, Neve Campbell and David Arquette, and directors Matt Bettinelli-Olpin and Tyler Gillett, Wes Craven's legacy is remembered and celebrated in the media. The video features interviews with the original Scream cast as well as new actors who want to honor the filmmaker's legacy, as well as behind-the-scenes footage from the new film and the 1996 original.