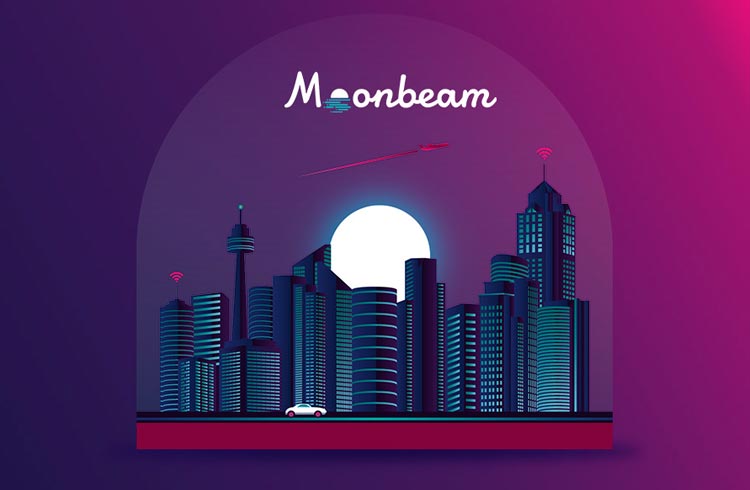 With this, Moonbeam becomes the first fully operational parachain on Polkadot. This opens the door for more than 80 projects in the Moonbeam ecosystem to be deployed. The project list includes the Polkadot-based decentralized exchange (DEX) protocol, Zenlink.

In a statement released on Tuesday, the team behind the project highlighted that it expects Moonbeam to bring significant activity to Polkadot in the same way that its “sister” parachain, Moonriver, has brought dApp deployments and usage to the Kusama network.

According to the Moonbeam team, the release process has gradually introduced new functionality since December 17th.

So, once the production and decentralization of the block were implemented and its functioning verified, the team proceeded to the final launch phase. In this step, the superuser (sudo) key has been removed.

In addition, balance transfers and theEthereum Virtual Machine (EVM) were activated – a computing engine that works like a decentralized computer that has millions of executable projects.

Finally, the active set of collators – members that produce blocks and support block activity on the network – has been increased to 48.

In practice, balance transfers allow users to start staking, claim crowdloan rewards, and serve as active members of the network by participating in the governance system.

As the release highlighted, the launch follows a widely supported crowdloan campaign organized by the Moonbeam Foundation.

In all, Moonbeam received over 35 million DOT tokens. That's about $944 million at the time the crowdloan ended.

There were over 200,000 supporters worldwide. This made the Moonbeam crowdloan the most contributors and the most DOT received by any parachain.

The first 30% of the crowdloan rewards, totaling 45 million GLMR, the utility token of the Moonbeam network, were distributed to participants based on the percentage of their contribution.

In the meantime, the remaining 70% (105 million GLMR) will be invested over the 96 week period.

“The weeks following the launch are expected to include the deployment of a variety of infrastructure projects, including bridges, multi-subscription support, The Graph, Chainlink oracles and more,” they said.

Finally, the team emphasized that it will continue to work to ensure the decentralization, stability and security of the network.

As previously reported, Zenlink is one of the projects being implemented at Moonbeam. It is the first cross-chain DEX protocol built on Polkadot.

The project used its official blog to communicate that it is already active in Moonbeam:

“Today, we are pleased to announce to the community that Zenlink is now available on the Moonbeam network! This integration will be an important use case for web3 applications to be deployed on the Kusama and Polkadot networks. It also means that we have taken a solid step in Zenlink's multi-chain expansion roadmap.”

Still in the publication, Zenlink presented its native token ZLK that will have a maximum supply of 10 million. Of the total, 40% will be allocated to the Kusama network and the other 60% to the Polkadot network.