'MetaReal': Physical World Mansion Goes for Sale in the Metaverse for the First Time 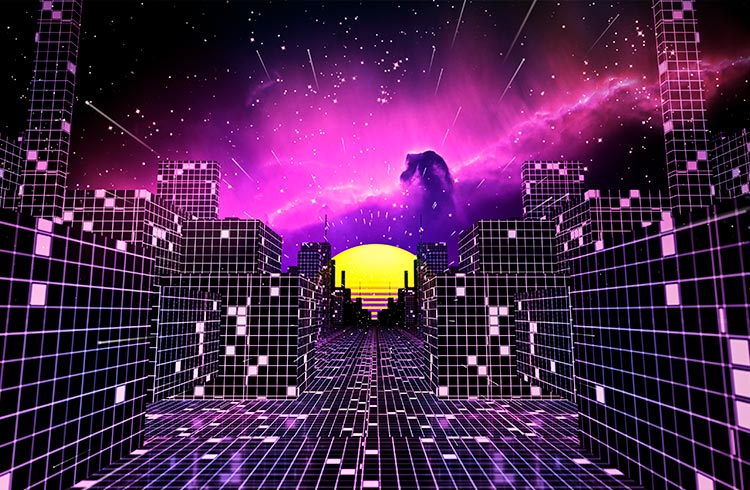 For the first time ever, a physical world mansion will be put up for sale in the metaverse .

The initiative is the result of a partnership between One Sotheby's International Realty, Voxel Architects, NFT contractor and collector Gabe Sierra.

As reported by Forbes, together they will present the first “MetaReal” mansion. The project includes a house in the physical world and a virtual version in The Sandbox metaverse.

In this way, the NFT buyer in the metaverse will also acquire the ownership rights to the physical house. The construction of the property, located in Miami, is expected to be completed in the fourth quarter of 2022.

real estate in the metaverse

The Miami mansion will be built on 4,000 square meters of land in a prestigious neighborhood in the region.

In addition, the thousand-square-meter house will have seven bedrooms and nine bathrooms. Likewise, the virtual property, created by Voxel Architects, will have the same dimensions and rooms.

“The virtual version of the home in the metaverse will serve as an extension of the real-world property, allowing the buyer to host home meetings, events and parties with guests from around the world,” Meta Residence founder Gabe Sierra told Forbes.

The “MetaReal” mansion will be auctioned in 2022 by sales agent Michael Martinez of One Sotheby's. He plans to execute the transaction on theEthereum blockchain. However, the initial bid price has not yet been announced.

“By mimicking the owner's real-world environment, we create an experience that blurs the lines between the metaverse and reality. Imagine fighting a dragon, traversing a mountain range, and finally arriving at your estate in the metaverse, where you'll be greeted by your friends to check out your new Bored Ape NFT. After interacting in your virtual living room, you step out of the metaverse and sit on the couch in the same real-world house,” Sierra said.

Reality and metaverse will be almost indistinguishable

Sierra also said that in the future, it will be common to have an extension of her home in the metaverse. After all, with increasingly immersive experiences, “the lines will continue to blur until reality and metaverse are nearly indistinguishable.”

For Daniel de la Vega, president of One Sotheby's International Realty, the metaverse is the next evolution of social connection.

Furthermore, he believes these ecosystems will play a role in the future of the real estate market.

“Selling a real-world mansion across the metaverse is something no one has done before. We feel that this concept will create a unique customer experience.”