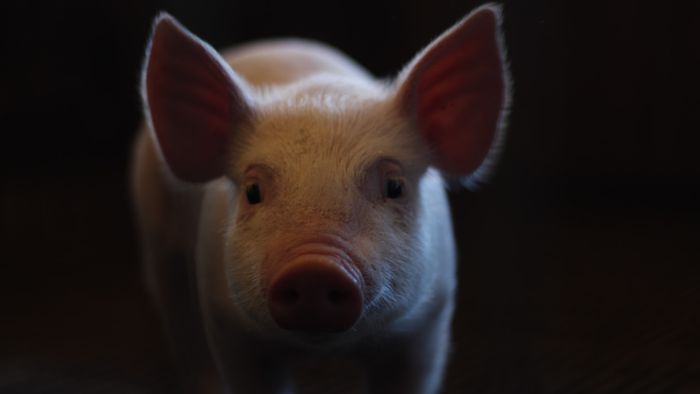 Unprecedented fact for medicine! American David Bennett (57) received the world's first pig heart transplant. The operation took seven hours and the patient is already doing well, but doctors at the University of Maryland Medical Center still don't know the chances of long-term survival. The case was that Bennett had end-stage heart disease, so the transplant was a last resort.

In an interview with BBC News, the chairman of the surgery department at the medical center where the operation took place, Christine Lau, announced that the patient is at greater risk than would normally be the case with a human organ transplant. However, so that the transplant could happen safely, the pig was genetically modified, eliminating factors that would lead the heart to be rejected by the human organism.

Despite this being the world's first pig heart transplant, the idea itself is not exactly new: researchers have long considered pigs as a possible salvation for the shortage in the organ bank.

Last September, a team at NYU Langone Health managed to transplant a pig kidney into a human patient who was already dead. Even so, the operation was considered a success, since the organ was able to fulfill its functions in that body without being rejected. In December, the team had a second operation.

"People die all the time on the waiting list for organs. If we could use organs from genetically modified pigs, they wouldn't have to wait, and they could get an organ when they needed it. Plus, we wouldn't have to fly across the country at night to recover organs and put them in recipients”, explained surgeon Bartley Griffith, also to the BBC.