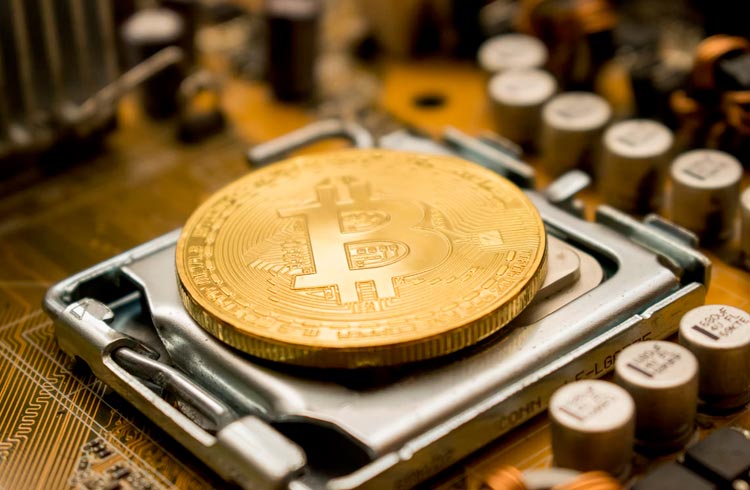 Block (formerly Square), the company of billionaire Jack Dorsey, announced a new vacancy on its LinkedIn profile. The role is aimed at producing a new generation of Bitcoin (BTC) miners, one of the company's new focuses.

The position in question is a leader in custom product design , as the announcement pointed out. That is, it is likely that the professional will take care of the design of the new machines.

“You will be part of a custom team at Block that will develop Bitcoin mining via ASIC. In this role, you will work closely with other digital designers and mixed-signal designers to develop the next generation of ASICs,” said the announcement.

An ASIC (Application-Specific Integrated Circuit) is a microchip customized for a specific use. In the cryptocurrency market, ASICs are used to resolve the codes required for mining.

The main use of these chips is in Bitcoin (BTC) mining machines. The network holds the highest computing power in the cryptocurrency market and, consequently, the highest use of ASIC.

Currently, Bitmain is the largest global manufacturer of these chips, but Block wants to get a share of this market. In 2020, the company had already taken the first steps to invest in clean BTC mining, investing BRL 50 million in this market.

With the measure, Block plans to expand its investments in clean mining and also in the development of new equipment.

“Moving toward clean and efficient energy use is great for the economy, impact and scalability of Bitcoin,” Dorsey said in 2021.

In April, the company published a document on the topic in partnership with Ark Invest, titled “ Bitcoin is Key to an Abundant, Clean Energy Future ”. In the document, BTC is described as a unique opportunity for the energy industry, acting as a purchaser of energy of last resort.

In this sense, BTC mining harnesses energy that would otherwise be wasted from the system, giving it sustainable use. Therefore, reuse makes renewable sources that are more expensive, such as solar or wind energy, more viable. Therefore, they end up being used more.

“Setting a global price floor for energy allows us to build a more robust clean energy infrastructure. In addition, there is a guarantee that any excess energy used during off-peak hours will still have a buyer,” explained Dorsey.