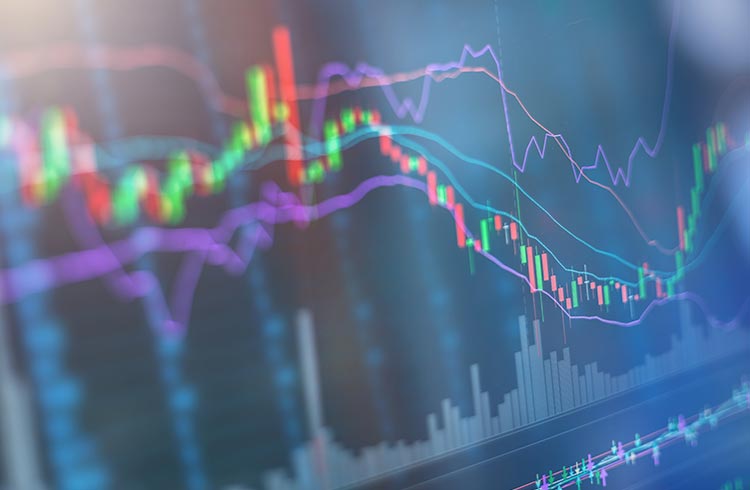 The cryptocurrency market dawned with a slight increase on Tuesday (11). According to CoinGecko, cryptocurrencies such as Bitcoin and the main altcoins on the market started with a positive balance.

Bitcoin , the main cryptocurrency on the market, rose by 0.7%. The current price of the cryptocurrency is at $41,858 and the trend was slightly bullish in the early morning hours.

In addition, currencies such as Terra, Dogecoin and Polygon were up between 2% and 6%. The other cryptocurrencies , such as Solana, Cardano, XRP and Polkadot all registered lows.

The global cryptocurrency market cap dropped nearly 1% to $1.96 trillion in just 24 hours. Meanwhile, the total market volume increased by about 44% to $102.63 billion.

Crypto-based crime peaked in 2021, with transactions involving illicit addresses taking in $14 billion over the year, up from $7.8 billion in 2020, blockchain data firm Chainalysis said.

However, as a percentage of cryptocurrency transaction volumes, the share of fraudulent transactions dropped to a record 0.15% in 2021, the company said.

In all criptomoedas tracked by Chainalysis, the total volume of transactions increased to US $ 15.8 trillion in 2021, a sixfold increase over 2020.

Annual trends suggest that crime is becoming a smaller part of the cryptocurrency business ecosystem – bar 2019, an atypical year largely due to the PlusToken Ponzi scheme. They also show that law enforcement's ability to fight cryptocurrency-based crime is evolving.