Bitcoin is not and will never be a hedge against inflation, says Mark Cuban 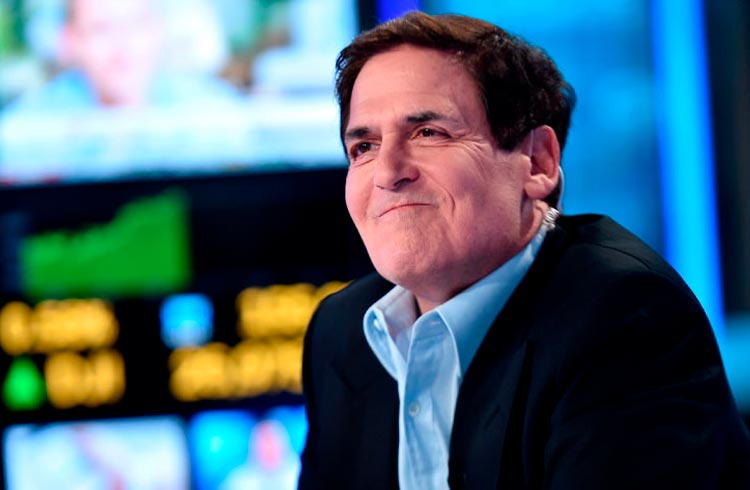 Bitcoin (BTC) does not and will never serve as a hedge against inflation, as billionaire Mark Cuban opined. Furthermore, Cuban went further by saying that the Dogecoin (DOGE) meme cryptocurrency is better payouts than BTC itself.

During a discussion with BTC enthusiast Preston Pysh, the owner of the Dallas Mavericks scoffed at the main pro-BTC argument defended by bitcoiners. However, in an apparent contradiction, Cuban wrote a hashtag that read “Bitcoin is digital gold”.

'It is not and never will be'

Over the past two years, Cuban has displayed a controversial stance on BTC, while defending DOGE several times. In early 2020, the billionaire even said that it is easier to trade bananas than BTC.

Later, however, he began to soften his point of view. Last year he claimed that cryptocurrency is better than gold. Again he contradicted himself, highlighting the ease of trading and holding BTC.

But the protection against inflation aspect was once again questioned. Cuban gave his response after Pysh highlighted the drop in DOGE's price following a tweet by Cuban praising the cryptocurrency. According to Pysh's chart, DOGE dropped 80% after the message.

“Now do an annual performance comparison. I said the DOGE was good to spend and better than a lottery ticket. Do you still think BTC is an inflation hedge? It isn't, and it never will be," Cuban countered.

Not long ago, Cuban's Dallas Mavericks started accepting BTC and other cryptocurrencies as payment on their online store. However, the billionaire stated that BTC payments do not have a large volume as people prefer to hold the cryptocurrency with a focus on the long term.

DOGE as a means of payment

On the other hand, DOGE followed the opposite path, being widely used as payment. According to Cuban, it reflects a mindset of difference between the two hodlers criptomoedas .

“We sell thousands and thousands of dollars a month during the season. Once the season starts, I expect it to happen per week in Dogecoin spending. It's easy to spend, it's not valued so much that people want to hold on to it forever.”

That is, while BTC has greater upside potential, DOGE is more likely to be spent. But despite this view, the meme cryptocurrency is up 1,700% in 2021, far outperforming BTC.