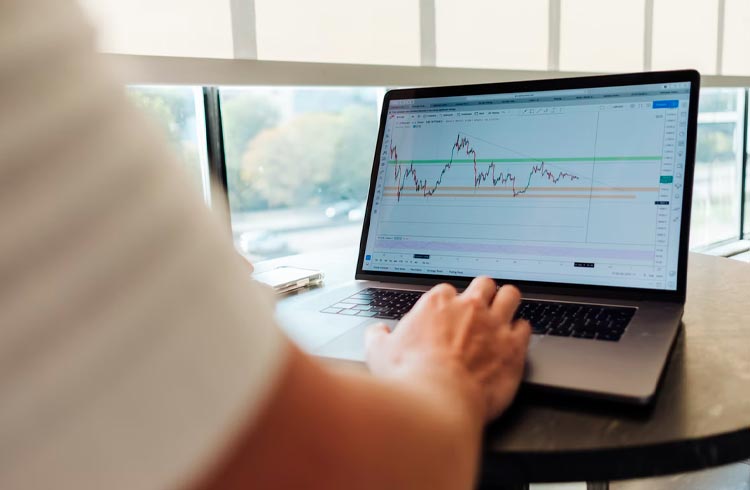 While the price of Bitcoin (BTC) has been suffering new daily lows and analysts already believe in a sudden drop that could take the value of the main cryptocurrency on the market below $ 35,000, expert Akash Girimath is optimistic about the possibilities of memecoins. Dogecoin (DOGE) and Shiba Inu (SHIB).

Therefore, right after this pattern, SHIB cut through this support level, collecting liquidity from the sell-stop that was below it.

“Marginalized buyers took the opportunity to accumulate the discounted Shiba Inu price, triggering a small uptrend that allowed the meme coin to rebound above $0.0000283,” he said.

So, according to him, going forward, SHIB needs to stay above this trendline to initiate a 20% advance to $0.0000341 or the 50% retracement level and buy-stop liquidity resting above it.

“Although unlikely, the price of Shiba Inu could continue this high and run towards the double top formed around the $0.0000399 range, doubling the total gain from 20% to 40%”, he points out. 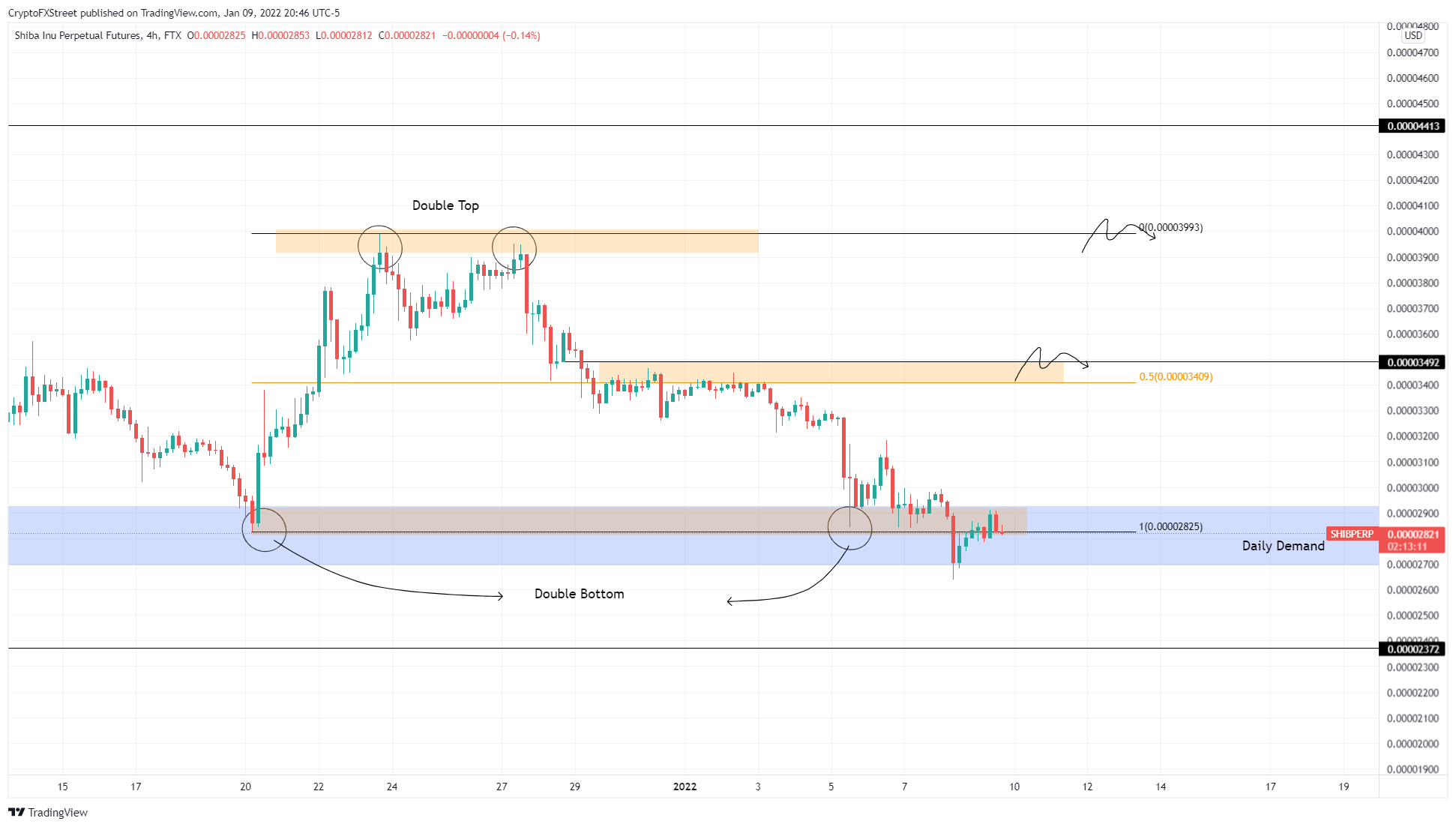 Thus, in the case ofDogecoin (DOGE) the analyst points out that the memecoin price exhibited a fractal on January 3, which consisted of a failed triple bottom setup followed by a massive uptrend.

“However, this outlook failed to provide value as DOGE cut the $0.159 and $0.151 support floors, invalidating the fractal,” he said.

Thus, according to him, after breaking the $0.151 support level, Dogecoin price reached the low of $0.147. Shortly after that, DOGE set another lower low, effectively collecting liquidity and signaling a typical rock bottom structure.

“In a bullish case, market makers are likely to push DOGE past the $0.176 barrier to collect buy-stop liquidity above it,” he said. 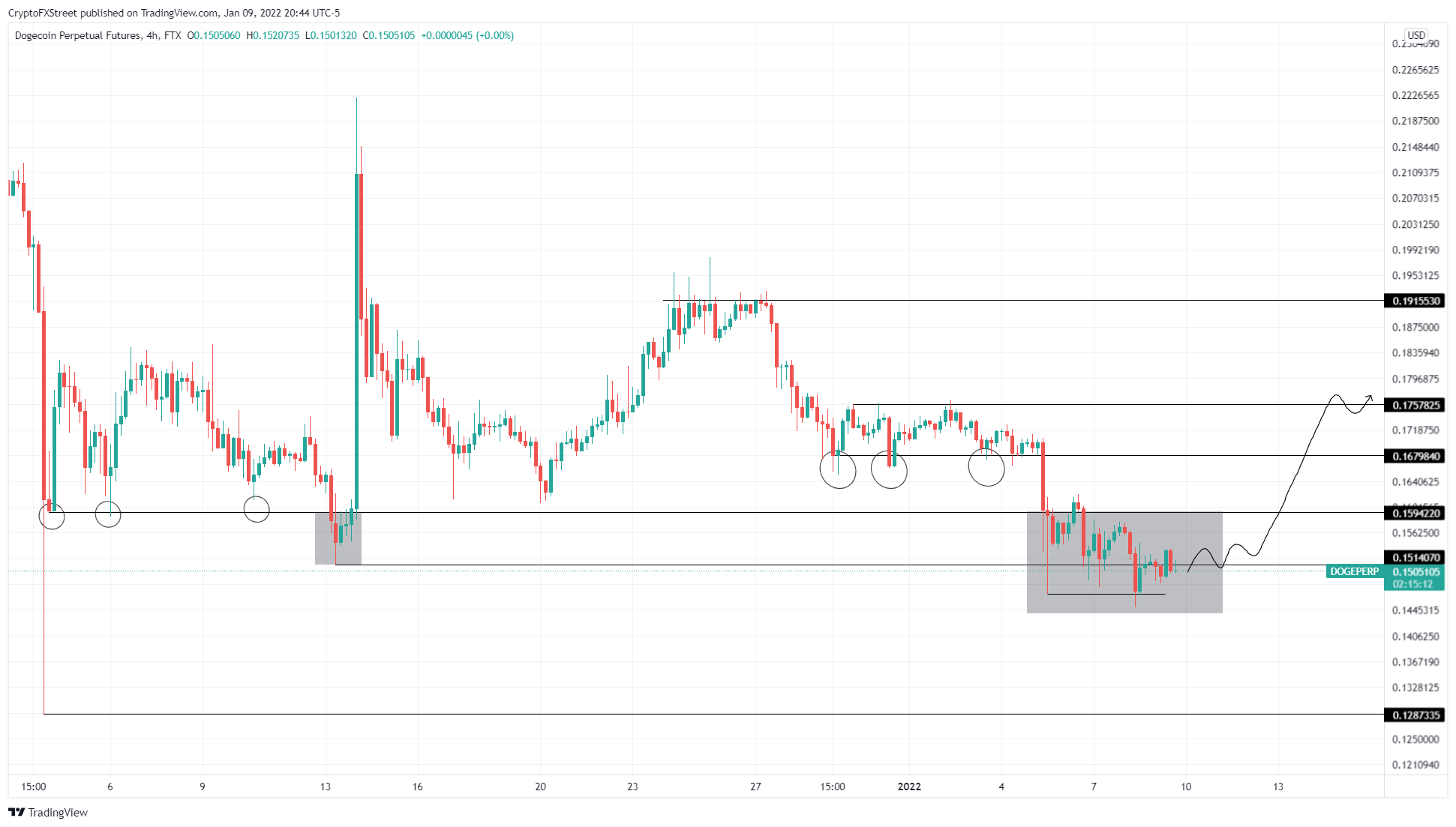