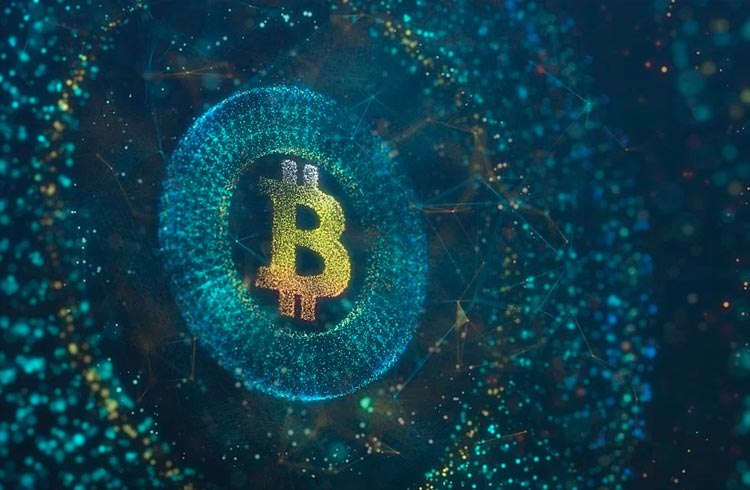 After Satoshi Nakamoto publicized BTC and launched the network, he spent about eight days operating the software himself. Consequently, BTC did not record any transactions during this period, other than receiving the block rewards.

In short, the beginning of the world's largest cryptocurrency was marked by empty blocks. On January 11, Finney joined the network and announced his feat through his Twitter account. The historic message is made up of just two words: “ Running Bitcoin ”.

At first, all blocks generated BTC that were accumulated by Satoshi at his personal addresses. As no one else operated the network, there were no transactions and no fees to be paid. At 169 blocks, BTC could be summed up as the work of one man.

However, the situation changed with Finney's entry on that historic 11th. Now BTC became truly functional and took its first steps in forming a community.

About 24 hours later, on January 12, Finney once again entered BTC history. With block 170 mining, Satoshi sent the sum of 10 BTC from Satoshi Nakamoto. This was the first time anyone received BTC in all of history.

However, Finney's contribution goes far beyond running a node and receiving BTC from Satoshi. He actually contributed to the maintenance of the cryptocurrency code. Sometime later, Finney himself recounted his role in helping Satoshi correct flaws.

“When Satoshi announced the first version of the software, I got it right away. I think I was the first person besides Satoshi to run Bitcoin. I mined block 70 something and was the recipient of the first Bitcoin transaction when Satoshi sent ten coins to me as a test. I started in an email conversation with him and went on to report bugs in the code and fix them,” Finney said.

Thereafter, Finney continued to mine blocks and be part of the network. Unlike today, cryptocurrency was mined with a personal computer – Finney used his machine for this. But the activity began to tax his computer, and he gave up days later.

Because of his pioneering spirit and close contact with Satoshi, part of the community speculates that Finney is the true creator of BTC. However, he repeatedly denied this theory and came to express his opinion on who Satoshi would be.

“Today, Satoshi's true identity has become a mystery. But at the time, I thought I was dealing with a young man of Japanese descent who was very intelligent and sincere. I've had the good fortune to meet many brilliant people over the course of my life, so I recognize the signs.”

Unfortunately, Finney was eventually diagnosed with Amyotrophic Lateral Sclerosis, a disease that causes progressive muscle weakness. Eventually he lost his body movements and, after five years of a long battle, he passed away in 2014.

His body was put into cryogenics in hopes of being resurrected when there was a cure for the disease. Despite his early death, Finney's contribution to BTC remains immortalized on his Twitter and remembered each new year.