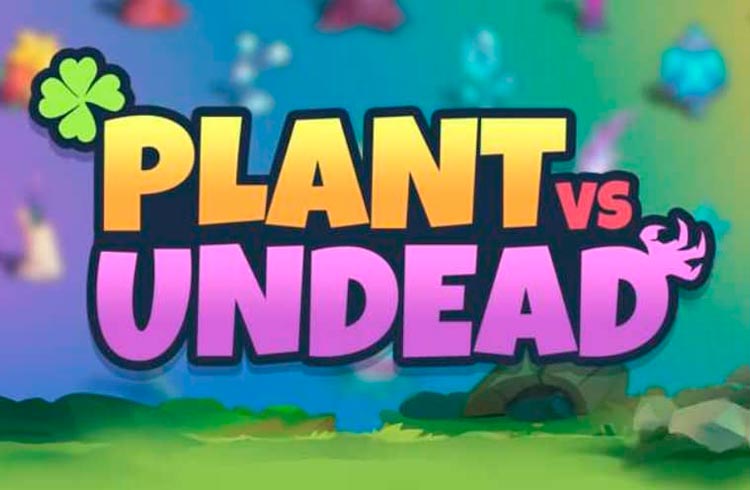 Plant vs Undead developers have failed again and their community continues to lose confidence in the project.

Thus, users who had hoped for a recovery in the game's economy were disappointed when promises were once again not kept, preventing them from recouping their initial investment.

“We are very sorry for our mistake,” the team behind the project said on their social media accounts, in response to thousands of player complaints.

Thus, the game's players are accusing the project team of theft, this is because, before the release of the current version 3.0 of Farm of the game, the development team had said that the "Mother's Seeds" would be completely eliminated.

Therefore, with the arrival of the new version, all those players in possession of these seeds would receive a type of "Magic Dust", which would have a new use in the game.

So once the new mode was activated, in effect, all the seedlings disappeared, but the players received nothing in their place, something that some classify as a theft.

In their announcement, the developers note that to make up for their mistake, they have increased the chance of users getting seasonal seedlings by 50%. The measure will continue from January 10 to 23 of this month.

“We had wrongly informed users that the Mother Seeds they owned would automatically transform into Magic Dusts, but the truth is that our intention was to burn the excess seedlings. We are very sorry for this error and to make up for the loss of our beloved users, we increased the drop rate of seasonal seedlings by 50% during the 2 week period.”

Thus, the disastrous announcement left many players dissatisfied who do not agree that the entire community benefits from a failure that harmed only those who struggled to get their seedlings.

Therefore, other players criticize the developers for keeping players' expectations high for three months to finally release a buggy version.

Thus, players still report other failures that prevent them from completing their daily tasks.

The play-to-earn-based metaverse Plant vs Undead has been problematic since its release in August of last year.

Thus, since that time, developers have been frustrating the gamer community with the servers of their platform collapsing with the number of accesses.

Therefore, after that, decisions taken by the game's developers caused a sharp drop in the price of the PVU token which came to plummet more than 90%.

Also Read: This Will Be the Year of DeFi and Oracle Tokens, Analyst Says

Also read: Strong lows and modest valuations: check out the cryptocurrencies that have appreciated the most in the last week