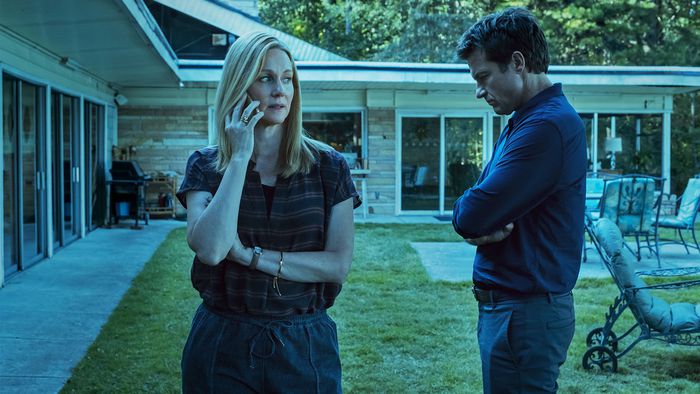 The official trailer for the fourth and final season of Ozark has just been revealed by Netflix , showing that one of the Byrde family members will be a great traitor in this dangerous war.

Apparently, and the trailer suggests, the betrayal will be Jonah (Skylar Gaertner), the youngest son, who is already familiar with the work of money laundering. Still in the third season, some of the young man's attitudes already showed that he wants to make his own decisions.

The Fall of the Byrdes

With Jonah interested in criminal acts, unlike his sister, Charlotte (Sofia Hublitz), the character seems to have been involved in the cocaine production of his parents' rivals. The trailer also shows posters around town reporting the disappearance of Ben Davis (Tom Pelphrey), who may have been murdered.

Because of this, Jonah no longer trusts his parents, Martin (Jason Bateman) and Wendy (Laura Linney), and the character's actions can be important to the story's outcome. The plot could end with the Byrdes winning the war, or losing and the son taking control of the business.

Check out the trailer:

The final season of Ozark will be released in two parts, with the first coming to Netflix on January 21.