Find out when your phone will receive Realme UI 3.0 with Android 12 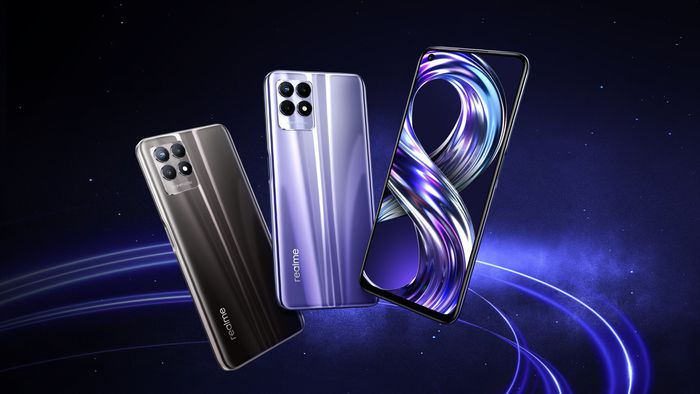 Realme UI 3.0 had its release schedule confirmed this Monday (10). The modified version of Android 12, exclusive to Realme devices, should start to be progressively released for devices from January 2022 and extend until August this year.

As is already a tradition in many manufacturers, Oppo's sister company also creates an exclusive modification of the operating system based on the latest version released by Google. And of course the company's fans are dying to get their hands on the brand new Android 12 and its security features, rebuilt design look and unique tools.

See the main features of Realme UI 3.0 in images:

In October 2021 , the Chinese company released a closed beta version exclusively for select testers. At that point, what could be noticed right away was the interface similar to the one on ColorOS 12, modified by Oppo and also built on the basis of Google's system.

In keeping with rivals' tradition, Realme has released a listing with likely Android 12 release dates for the company's latest phones. Check the calendar:

These months are just estimates because they only consider an ideal scenario where there are no bugs or incompatibilities that can arise between cell phones and the new operating system. If this happens, there is likely to be a delay in the distribution of Realme 3.0, as happened with Samsung's One UI 4.0.

Even so, it's good that Realme's high-end device owners know that their devices should be graced with the new Android 12 by the end of the first quarter of the year. How to ride your anticipation for upgrading to Realme UI 3.0?