Toyota is ready to release its own car operating system

How to Block Unknown SMS Notification on iPhone 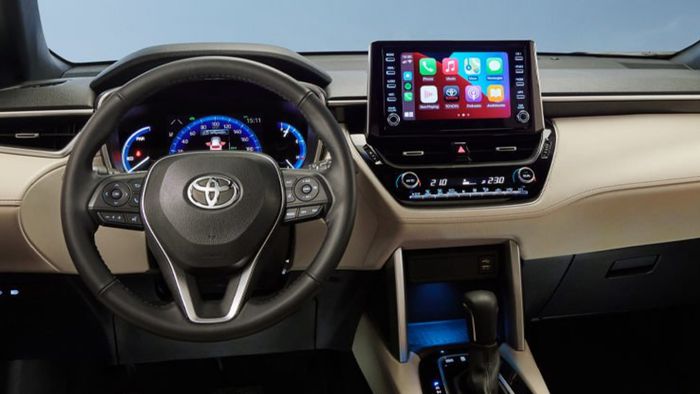 Tesla kicked things off, General Motors followed suit, and now Toyota has announced that it plans to develop its own operating system for cars.

According to Nikkei Asia, the idea of the executives at the Japanese automaker is to launch the Arene on the market until, at the latest, 2025. From then on, the range will open up.

The report reveals that Toyota will not only maintain the operating system for its own vehicles and will also make it available to its affiliates such as Subaru.

The operating system itself will have everything from basic functions to very advanced features such as autonomous driving technologies – something that Tesla and GM have also been paying a lot of attention to.

Brakes, accelerator, steering wheel, safety systems and traffic and location information will be just some of the functions that will be in charge of the Toyota Arene. According to Nikkei Asia, all vehicles with the operating system, regardless of make or model, will have access to shared functions.

To overcome the existing competition, Toyota wants to increase the share of software specialists in its hiring of recent engineering graduates to between 40% and 50% this semester, compared to around 20% previously.

The Japanese press also pointed out that, although Toyota has not openly revealed how much it will invest in software development, it appears determined to lean more in that direction, expanding the area's staff to up to 18,000 employees.