Proconve L7: What is it and how does it affect cars in Brazil? 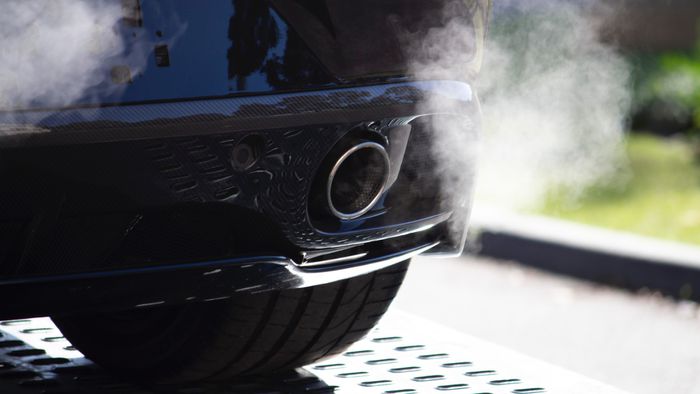 The car market in Brazil is in an uproar, and anyone who doesn't move will be left behind. And the reason is not the increased demand for electric cars , but the L7 phase of the Proconve (Program for the Control of Air Pollution by Motor Vehicles), which came into force on January 1, 2022.

The main mission of Proconve is to reduce the emission of toxic gases and pollutants from vehicles in the country and, because of that, some automakers have already had to “retire” some cars from their assembly lines.

Among those affected are Fiat, which announced the end of the line for four models at once , and Chevrolet, which will also not produce two more cars in 2022 , the Joy (formerly Onix) and the Joy Plus (formerly Prisma).

The L7 phase of Proconve

The attitudes of the automakers were taken because, at the tip of the pencil, the investments that need to be made to adapt the models, now retired, to the requirements of the L7 phase of Proconve are not worth it.

The current phase determines that the levels of exhaust gases, such as carbon monoxide, aldehydes and ethanol, added to the NOx (nitrogen oxide) values are lower. In addition, the L7 phase of Proconve will have new parameters to measure hydrocarbons and evaporative emissions.

In the case of emissions, the ruler will literally go down. Currently, the limit of toxic vapor released by the fuel tank is 1.5 grams, but with the new phase, it will be 0.5 grams per day. This means that the canister ( we've already talked about it here , remember) will have to have a larger capacity.

Automakers will have to turn around so that the canister is improved and even ducts and hoses have a lower permeability to avoid greater dissipation of gases into the atmosphere.

Another planned change in phase L7 concerns the catalysts. The equipment, which should have been designed to have a minimum service life of 80 thousand kilometers, will now have to “hold the wave” for twice as long, that is, 160 thousand kilometers.

The history of Proconve to the L7 phase

The creation of Proconve was the idea of the National Environmental Council and appeared in 1986, a year in which the demand for motor vehicles in Brazil increased in a worrying manner, especially in large urban centers.

Since then, the maximum limits for polluting gas emissions have been changed from time to time, in resolutions called Proconve L1, L2… Until reaching the dreaded L7, which has already started to mess with cars in Brazil.

Check below the dates on which each of them came into effect, and when the Proconve L8 phase will start.

It is worth mentioning that the L8 phase of Proconve, scheduled to take effect in 2025, will have limits that will not allow current engines to follow the rules.

This will pave the way for an even greater growth of electric cars, hybrids and, mainly, flex hybrids, that is, those that use ethanol and electrification , fuels that are demonstrably cleaner than those derived from petroleum.