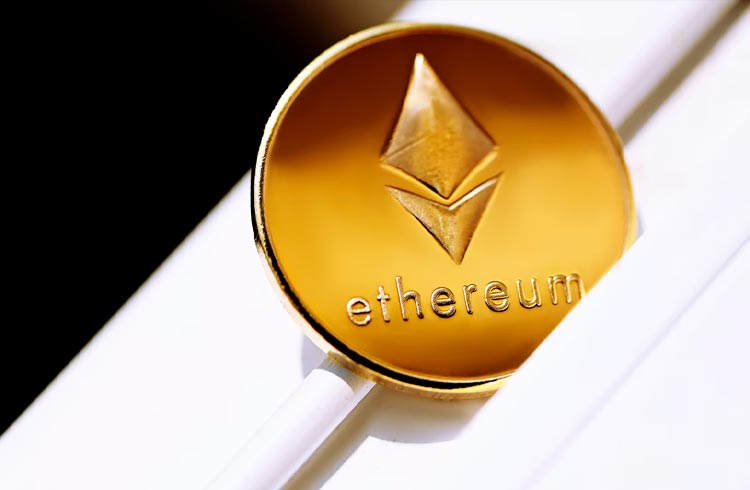 Ethereum (ETH) co-founder Vitalik Buterin released a new proposal to optimize network rates. The proposal improves on EIP-1559 and was posted by Buterin in a blog on Wednesday (5).

According to Buterin, the proposal aims to optimize rates according to the differences between transactions. He highlighted that different resources in the Ethereum Virtual Machine (EVM) have different demands in terms of gas usage.

The explanation is quite technical and complex, but it involves a reorganization of network fees. Instead of unifying the fees into one, they would be organized into different classes. Each class of rates, in turn, would contain different types of processes.

However, the proposal generated controversy among miners, as it would require more calculations to approve the transactions. Thus, they would have additional work in approving the operations, while the fees would be lower.

“The scheme we have today, where all the features are combined into a single multidimensional feature (gas), does a poor job of dealing with these differences. The problem is that channeling all the different resources into a single one leads to very under-optimized gas costs when these limits are misaligned,” said Buterin.

Buterin described his proposed changes quite complicated with a lot of technical math, but in a nutshell, the proposal offered two potential solutions using “multidimensional” pricing.

The first option would calculate the gas cost for features such as call data and storage. It would divide the base rate for each resource unit by the total base rate. The base rate is a fixed network rate per block that was included in EIP-1559.

Slightly more complex, the second option sets a base rate for using features, but includes limits on each feature. There would also be “priority rates”, defined as a percentage. This percentage is then multiplied by the base rate, resulting in the value of the priority rate.

On the other hand, not everything is positive about this update. Buterin stated that the downside of the multidimensional fee structure is that miners could not simply accept transactions in order of fee value.” That is, it would not be possible to accept transactions from the highest to the lowest rate.

In this case, miners would have to balance the dimensions of each transaction. For this, it would be necessary to solve additional mathematical problems. Therefore, it is possible that part of them will prove resistant to the new proposal.

However, the priority right now is the next big update. The ETH network is currently gearing up for Merge, which will dock ETH with the Beacon Chain and effectively end mining via Proof of Work (PoW). Testing is already underway on the test network, and full rollout is expected in the first quarter of this year.

EIP-1559 was deployed in August as part of the London update to burn a portion of transaction fees in order to make fee pricing more predictable. Since it went live, 1.36 million Ether (ETH), or approximately $4.7 billion in current values.

Also read: Airbnb may implement bitcoin and cryptocurrency payments in 2022