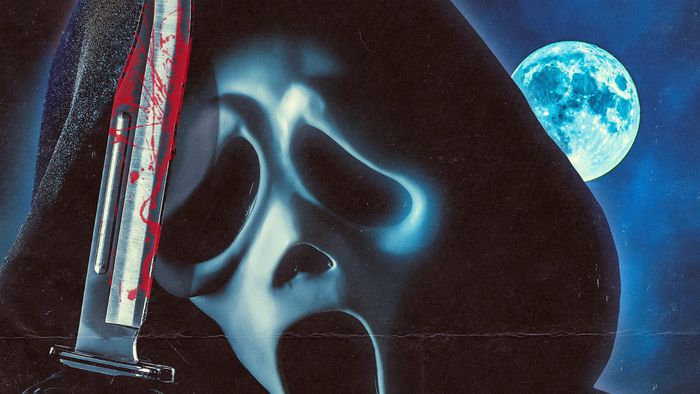 The release of Scream 5 is increasingly intense with the release date approaching. This time around, we see Ghostface in action in a new poster released by Paramount Pictures, which has a "retro" style.

In the image, which looks like it straight out of the 1980s, we see the new assassin wearing his famous mask and glossy black cape, holding a bloodied knife. Two sentences are written on the poster: "it's always someone you know", which can be a clue as to who is killing; and "don't see it alone", perhaps because it's a very scary movie.

Even without having the title officially numbered, the film is a sequel to the film franchise that began in the 1990s. The horror "slasher" focuses on the story of Sidney (Neve Campbell), who since his adolescence has been pursued by murderers who they want to kill her as some form of revenge.

In the new feature, with the main characters older, there are chances that the killer is someone you already know and not someone totally new to the franchise. Still, the trailer shows new characters and new stories.