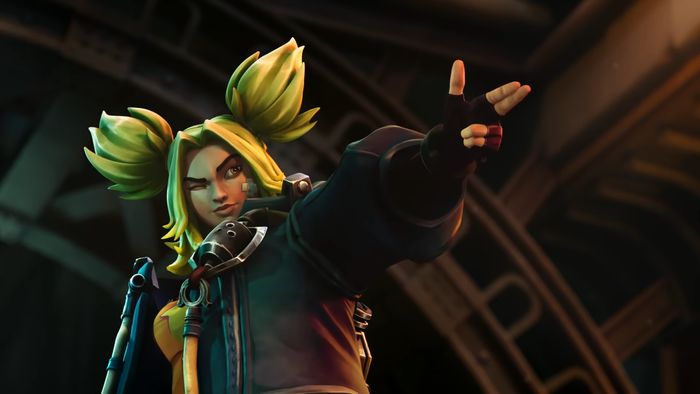 The new shooter from League of Legends , Zeri , won a trailer showing her skills in the game. According to Riot, the champion will bring into Summoner's Rift the experience of a shooter character.

Zeri starts the video facing off against the Barons of Chemistry henchmen, mobsters who control Zaun. From what's shown of the new champion, it's possible to see that she will have a walk through walls ability, in addition to one that makes her advance in the designated direction. The Ultimate skill creates a massive electrical explosion in the area. Watch below:

We still don't know the names of Zeri's moves and all the technical details of the skills. However, the preview video indicates that she will be a marksman with a lot of mobility and the possibility of constantly chasing opponents.

Zeri's arrival at LoL has yet to be confirmed, but the expectation is that the champion will be added along with the debut of the new MOBA-ranked season.