GM confirms Equinox electric to be launched in Brazil 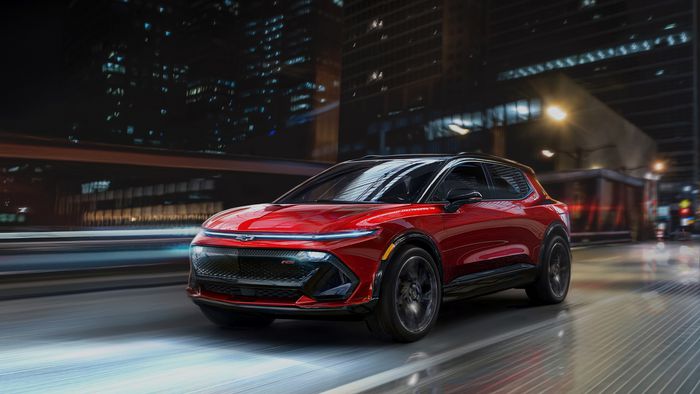 General Motors (GM) has fully embraced the electric world and, after announcing Silverado and the Cadillac InerSpace Concept , confirmed that the Equinox SUV will also have its electric version in the near future, probably between September and November 2023.

“Equinox has always played an important role for Chevrolet as the second best-selling brand nameplate. Providing an affordable EV option in the highest-volume segment of the industry proves that Chevy will make EVs available to everyone,” said Steve Hill, the automaker's vice president.

GM's idea is to launch the utility vehicle in two versions (LT and RS) and at attractive prices to leverage once and for all sales of vehicles built under the Ultium platform.

GM has not yet officially taken a position on whether the electric version of Equinox will come to Brazil or not, but previous information regarding the production site indicated Mexico as the most likely location.

If this is confirmed, the Equinox would enter Brazil with tax exemption because it is an electric car, and would also help GM to reduce taxes and, therefore, have a competitive price.

The assembler's idea is to launch the new Equinox with versions starting at US$ 30 thousand, an amount equivalent to R$ 171,000 in direct conversion, without incurring taxes or fees applied in the national territory.