Binance buys 43,000 Bitcoin to integrate into its reserve funds 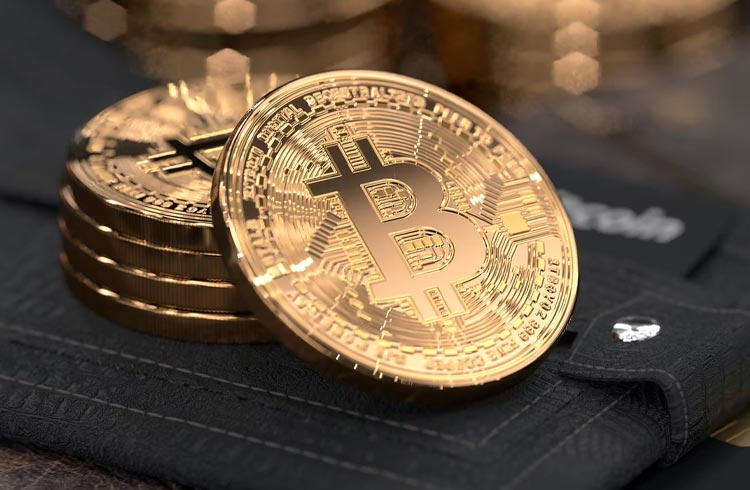 Whales are accumulating more and more Bitcoins (BTC) and yet another large holder of cryptocurrencies took advantage of the low market to accumulate more Bitcoins.

So as the BTC dropped to $42,000 prompting many retail investors to sell their BTCs out of fear of a sharp drop in the value of the crypto-asset, Binance, one of the biggest cryptocurrency exchanges on the market, bought the dip.

Thus, although many doubts arose on social networks whether Binance had actually purchased the billion-dollar amount of Bitcoins, a short time later, the exchange indirectly confirmed the acquisition as the receiving address of the BTCs is the same as disclosed by the exchange in 2019.

Thus, the wallet reported by Binance in 2019 “3LYJfcfHPXYJreMsASk2jkn69LWEYKzexb” would be used by the exchange to buy Bitcoins and store the cryptoactive in order to then issue BTC-backed tokens in the Binance Smart Chain (BSC).

However, the wallet seems to have changed its purpose and, instead of a wallet linked to smart contracts at BSC, it may have become a cold storage wallet where the exchange stores its treasure in Bitcoin.

Therefore, in a tweet from the advanced blockchain tracker @whale_alert in April of last year, the wallet was re-labeled as the address of Binance's BTC reserve wallet.

So if the wallet is Binance's Bitcoin booking address this places the exchange as one of the largest companies in the world to have BTCs as part of their bookings.