The Sandbox Partners and Plans to Launch Metaverse's 'Mega City' 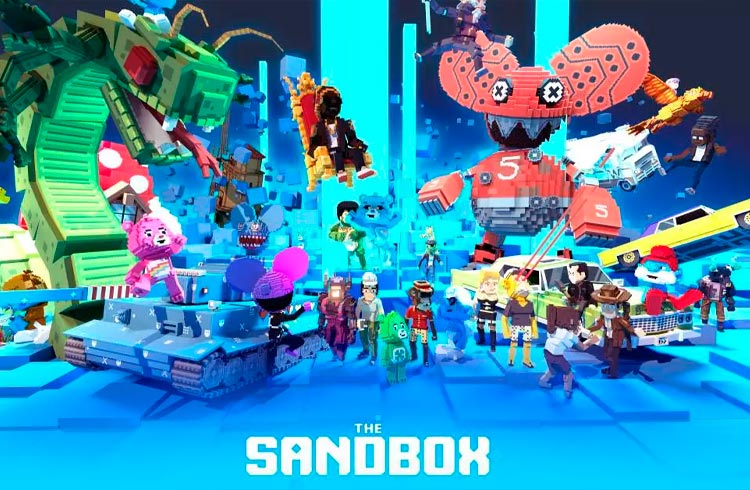 Blockchain-based virtual world The Sandbox has announced that the company has made several partnerships in Hong Kong and has plans to create a “Mega City” in the metaverse.

Therefore, blockchain projects like Decentraland and The Sandbox have seen significant demand as the hype of Web3, NFTs and metaverse has grown exponentially in recent times.

Thus, with the partnership, the blockchain virtual world will present Cheng's XL Estate (24 x 24 LANDs), which aims to be a “Mega City innovation center”.

Therefore, according to the ad, a milestone will be the GBA Pavilion, which displays “wonders of creativity and technology”. Cheng's GBA companies will also provide special experiences such as "entertainment [and] exclusive NFTs."

“The Sandbox [plans] to create an exciting Mega City neighborhood that will showcase their talents and love of art and culture,” the ad details.

So, in addition, fans of the metaverse and users of The Sandbox will be able to purchase land near Mega City. The Sandbox announced a sale of land located adjacent to the Mega City region.

“To celebrate new partners, The Sandbox will launch a new land sale on January 13, 2022, which will allow players to purchase choice locations near the partner land announced today,” he says.

Meanwhile, SAND has lost more than 7% in value this week, however, year-to-date metrics show that SAND has increased by 13.785% against the US dollar.

Thus, SAND has a market valuation of around $5 billion today and $672 million in global trade volume.

According to the details of the upcoming land sale, the company's new properties can be seen on The Sandbox virtual world map.

As such, Sandbox highlights that premium land will also be available with exclusive NFTs and the ability to host events on the property.

Also read: Analyst points out where the price of Bitcoin, Ethereum and XRP goes

Also read: Whales and holders amassed over 2.42 million Bitcoins in 2021