Startups partner with Google to control cell phones from companies 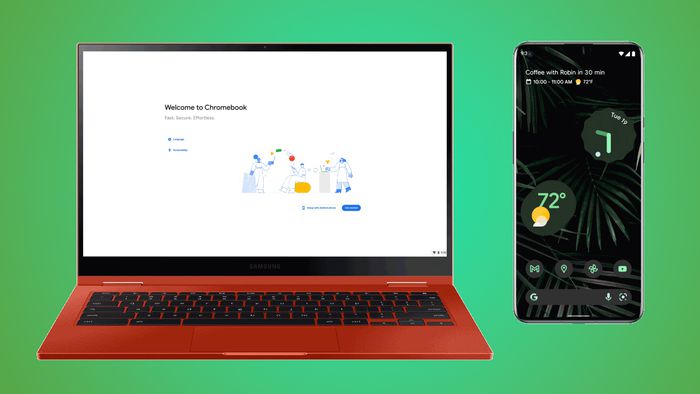 The general public doesn't know, but Google's Android system isn't just for controlling our personal cell phones. Companies specializing in enterprise mobility can control the devices of different companies through Android Enterprise (AE). The solution's goal is to help other companies manage their cell phones securely.

In addition to Pulsus, which appeared in Porto Alegre in 2016, another Brazilian company with certification in Android Enterprise is Urmobo, from Ribeirão Preto (SP) and appeared in 2017. The first has clients such as Ambev and the distributor Infoco, while the second serves Dafiti, Brinks and AES Brasil, among others. According to an October Google blog post, 84% of IT leaders are investing more in enterprise mobility.

As the most used operating system among mobile devices, Android is also preferred by many companies that work with corporate mobility. Initially, Google made it possible to manage the cell phones of companies through the API Device Admin. But, with the changing needs of companies, this system was replaced by Android Enterprise, more current.

Currently, Google recommends that companies migrate Device Admin-based solutions to AE, which appeared in 2014 in version 5.0 Lollipop. Some of the features of the current system missing from the previous one are:

"The union between AE and Pulsus' mobile device manager makes external teams more agile, as the company is able to ensure that the devices always have the necessary and updated tools to carry out corporate activities, increasing employee productivity and ensuring the security of the data stored in the installed applications”, explains Vinícius Boemeke, co-founder of Pulsus.