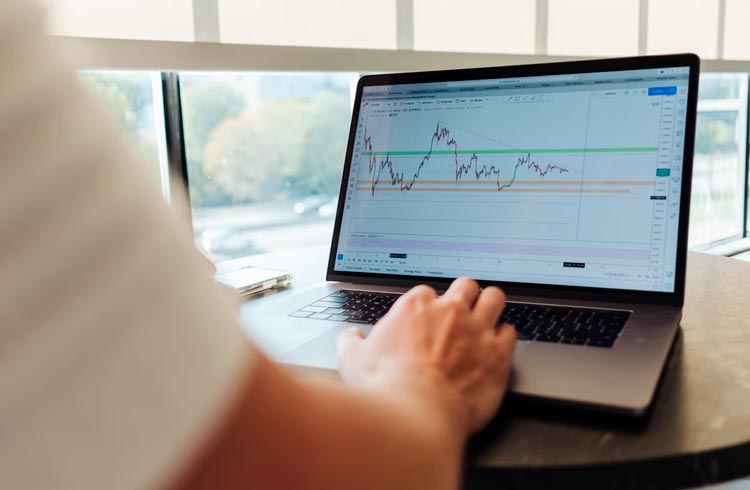 The main competitors of Ethereum (ETH) apparently are attracting more attention from developers. The conclusion came from a report by Electric Capital , which analyzes data from active developers for each network.

According to the report, between December 2020 and December 2021, at least four networks had more active developers than ETH. Cardano (ADA), for example, although criticized for its inactivity, had 100% more activity than ETH.

The Near Protocol (NEAR) registered 300% more activity than the ETH in the period analyzed. However, the big winner was Solana (SOL), with 390% more active developers than ETH.

However, Ethereum is still by far the largest ecosystem. According to Electric Capital, there was a growth of 42% of developers active in the protocol in 12 months. The network also has the largest number of total developers, with 4,011 people.

Polkadot (DOT) is the second largest developer network, with 1,500 developers in total. Other large ecosystems, Cosmos (ATOM) and SOL have around 1,000 developers each.

Bitcoin (BTC), in turn, registered 673 monthly active developers, up 9% in the period.

In addition to specific data, the report also analyzed the growth of the market as a whole, which currently has 18,413 active developers per month. However, the year 2021 had more than 34 thousand active new developers, a historic record in this regard.

These developers have participated in code commits in open source cryptography – such as BTC – or in creating Web 3.0 projects. Of that total, more than 4,011 monthly active open source developers work on Ethereum and about 673 work on Bitcoin (BTC) .

According to the report, 11 projects have at least 250 active monthly developers. Practically everyone is known to the community:

“Ethereum continues to have the largest ecosystem of tools, applications and protocols and is 2.8x larger than the second largest ecosystem. One in five new developers who join Web3 work on Ethereum.”

Despite the record growth of Web 3.0 developers, it's important to note that the ecosystem suffers from two problems. First, the total number of active developers is a tiny fraction compared to software engineers working globally.

Second, there is a large concentration of value in the hands of a few developers. Electric Capital points out that less than 10% of these total developers work on the biggest projects.

“Less than 1,000 full-time developers account for more than [USD] 100 billion in total value locked into smart contracts,” the report said.

To obtain the results of its report, Electric Capital used nearly 500,000 code repositories and 160 million commits , which are revisions or updates to cryptocurrency projects.

Read also: Ethereum will detach itself from the low of the BTC and prepares to rise 50% says analyst