How to Block Unknown SMS Notification on iPhone 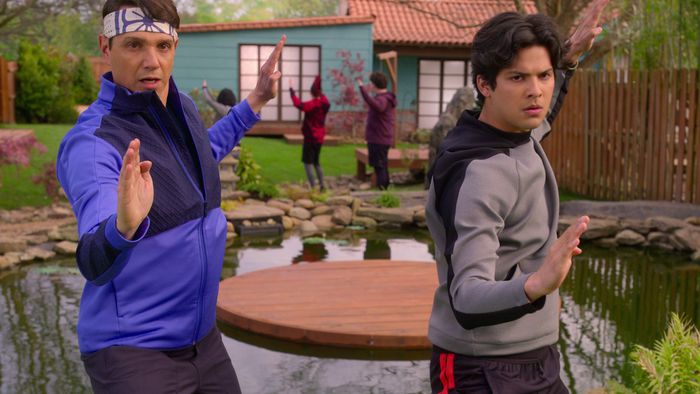 The release of the fourth season of Cobra Kai could mean another record for Netflix . After Round 6 and Bridgerton , the series adapted from Karate Kid could enter the ranking of the most watched original productions on the streaming platform worldwide.

According to the company, in just three days of launch, season 4 of Cobra Kai was played over 120 million hours by subscribers. Despite the good number, reaching the South Korean Round 6 will be a difficult task, as the plot captured 1.65 billion hours in the first 28 days. Still, other records can be broken.

Cobra Kai was an original YouTube Premium series that was acquired by Netflix. The plot has just reached its fourth season, with the fifth already confirmed and even with the recordings closed. The show's creators say there's no intention of ending the story anytime soon , so we should still see a few seasons in the next few years.

The plot is derived from the saga of films Karate Kid , from the 1980s, and shows how the characters of the franchise are today, more than 30 years later.

You can now marathon all four seasons of Cobra Kai on Netflix and contribute to the plot reaching the top of the rankings.