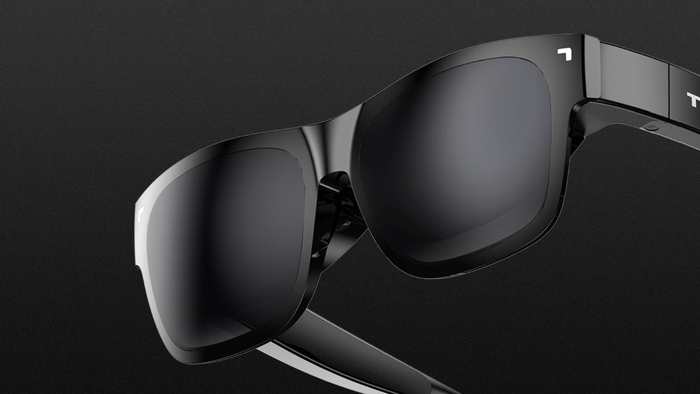 TCL presented at CES 2022 the second generation of its smart glasses prototype, offering a lighter, sleeker design for a more connected future.

The new NXTWEAR Air arrives as the successor to the NXTWEAR G and continues as an advanced prototype, now 30% lighter than the previous generation, going from 130 g to just 75 g.

With the shape of traditional glasses and interchangeable lenses, it is possible to switch between dark lenses for use in sunny environments or conventional ones for reading or use in places with less ambient light.

Smart glasses do not project images onto the environment, they only display icons, texts, images and notifications on the screen region.

Despite looking simple enough, NXTWEAR Air still depends on other devices to function, such as smartphones, tablets and computers, which can expand the usability of the connected device or mirror certain functions.

According to TCL, NXTWEAR Air will be launched during the first quarter of the year, between January and March 2022, but details on pricing and availability have not been released.

Remember that limited NXTWEAR G units were sold in Australia for AU$899 (about R$3,700), so we can expect a similar value.