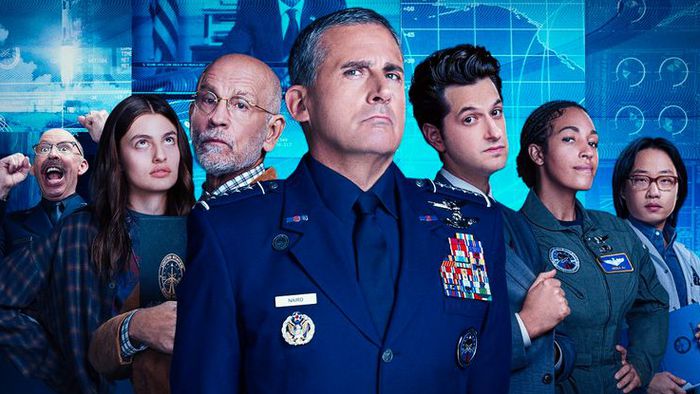 Hardly anyone remembered it, but Space Force was renewed months after its release and now its season 2 has had a release date released by Netflix .

The comedy series, starring Steve Carell, debuted on the streaming platform in May 2020. Its plot tells the story of Mark R. Naird, a general who is assigned to command a US Army space division tasked with occupying the moon.

From the creators of The Office

Space Force was created by Steve Carell and Greg Daniels, both responsible for the North American adaptation of The Office , one of the biggest television hits. At the time of the debut, public reception was not very positive, which may have held back the renewal for a few months.

Along with the season two premiere date, Netflix released the first official poster of the sequel, among other images that show the entire main cast of the plot, such as John Malkovich, Ben Schwartz, Jimmy O. Yang and Lisa Kudrow.

The second season of Space Force opens Feb. 18 on Netflix.