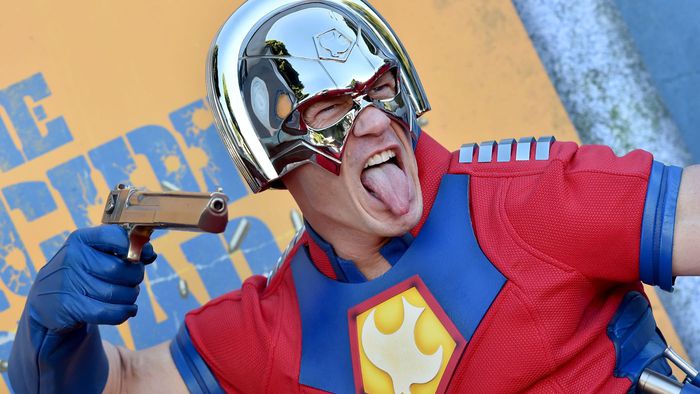 With just over a week to go before the premiere of Peacemaker , director James Gunn has brought a new teaser for his new series that will continue the events shown in The Suicidal Squad . And, this time, the new video highlights the other members of the new team of the character played by John Cena.

In less than a minute, the director introduces each of the agents highlighted by Amanda Waller (Viola Davis) in this new mission. And, unlike what we saw in the Squad movie, we won't have anyone with special abilities or metahumans anymore, just a bunch of misfits.

The teaser emphasizes precisely how dysfunctional the team is, with all its conflicts and how ridiculous or inexperienced some of its members are – which goes very well with Peacemaker's own cool way to reality. And the one who stands out the most in all of this is Leota Adebayo (Danielle Brooks), a newcomer who will go parachute into the mission, and the hero Vigilante (Freddie Stroma).

As the video already makes clear, the series will be much more focused on comedy. So much so that the humor seems to be more accentuated even than in O Esquadrão Suicida , with situations and very exaggerated speeches. At the same time, we must see some kind of arc of redemption from the protagonist.