Ômicron may require two booster shots for those taking CoronaVac 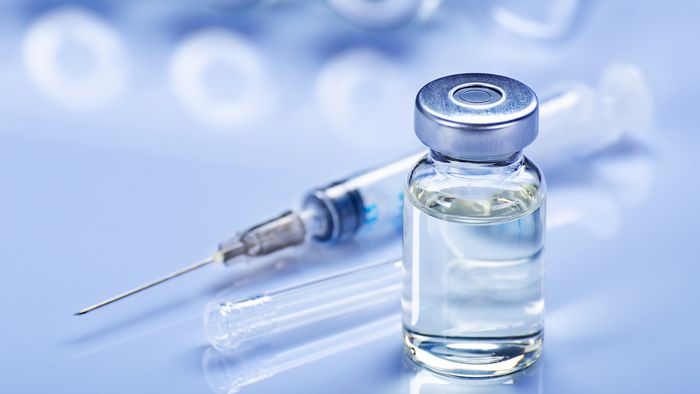 People who were immunized against covid-19 with CoronaVac (developed by Chinese pharmaceutical Sinovac and distributed by Butantan, here in Brazil) may need two booster doses from Pfizer because of the Ômicron variant. The information comes from a preliminary study published on the medRxiv platform.

The group of researchers analyzed samples from people who received only two doses of CoronaVac and, in these cases, there was no neutralization against Ômicron. In turn, when combined with Pfizer's two booster doses, there was adequate protection.

“The recent emergence of the Ômicron variant is raising concerns because of its high transmissibility and its numerous mutations with the potential to avoid antibodies. of CoronaVac and we found that it induces high levels of antibodies," the study states.

CoronaVac, which in addition to Brazil is in force in 47 other countries, showed limited effectiveness against the dreaded variant. "In terms of public health, two doses of CoronaVac are insufficient to neutralize Ômicron. Therefore, anyone taking CoronaVac may need two additional booster doses to reach the necessary levels against the variant," says Akiko Iwasaka professor at the School of Medicine at Yale University, which was involved in the study.

The study in question is a preprint (a draft of the article), so it still needs to be peer-reviewed, and may require some adjustments.